Second side plate completed. I think I'm getting the hang of this now, I mean it's not the most amazing sculpting, it's pretty basic in fact but it's a level I comfortable with, both in results and effort involved to achieve it. 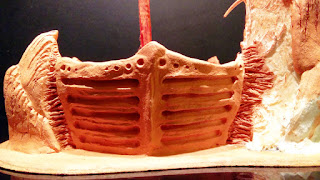 I know I could achieve something similar with a tonne of hot glue and some simple haousehold rubbish but I wouldn't be happy with it. Whereas this aesthetic is a bit more involved but not too much I'm rendered motionless by the weight of the task at hand. 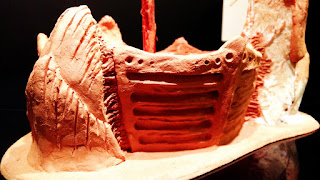 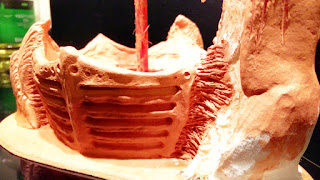 The fourth spine plate was done too.

This was the progress night before Throne of Skulls, side plates complete and spine done. 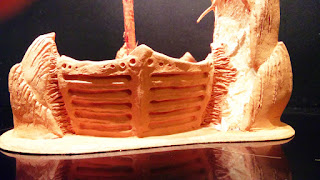 Next up containment spikes on the spine. 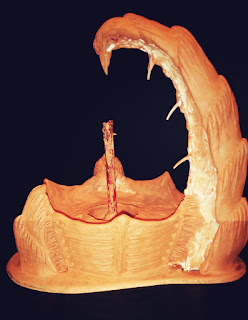 Then fleshy bits on the spine interior and the battlements.

I'd been musing on the battlment base, It'll be similar to the Skyshield but the VSG stamen will hopefully look similar to this, the centre of a pumpkin flower. 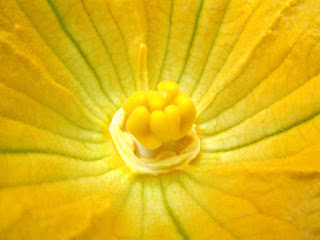 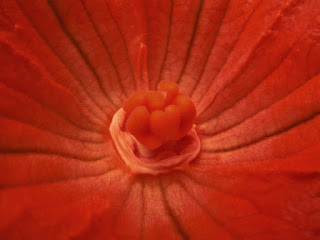