How have we done this last year? Well a damn sight better than any other year. If I haven't done everything on my list, and I haven't, it's not for want of doing nothing at all. But I'm getting ahead of myself, lets just get on with what I did from the list:

A Dark Angels tactical squad!!! Actual Dark Angels that were on my To Do List actually got painted! Forget the rest of the achievements, lets not actually there's loads of them, but this is monumental. Brother Cask, my Dreadnought also joined the fight after three years in the fabricatorium and I also got my Dark Vengeance Librarian completed too. So I have a HQ, two troops [if I combat squad the Tacticals] and two Elites in my Dark Angel force [including the already complete AoBR Deathwing squad]. 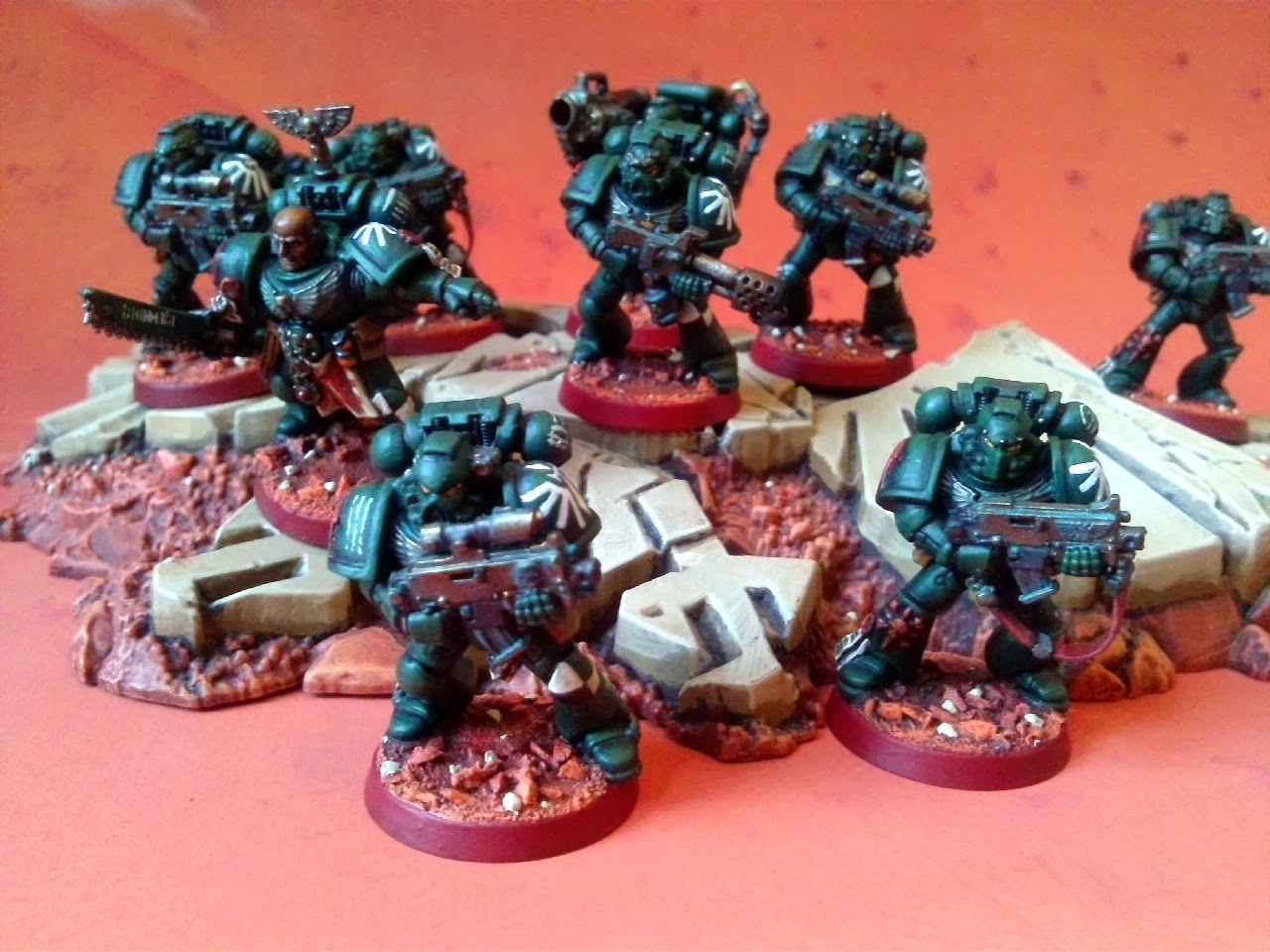 I even managed to get Avro Vulcan to publish the plans to the Vent Tower and finished painting it. 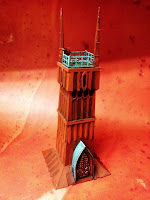 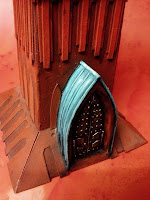 I prepared an extra set of Tyranid defence walls but never got round to learning how to make a mould and cast some spares :( 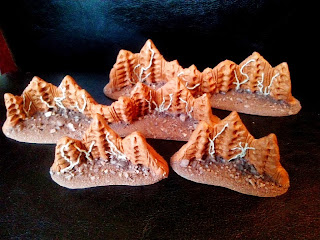 I also got the Capillary Towers completed and that obviously led onto bigger and better things. 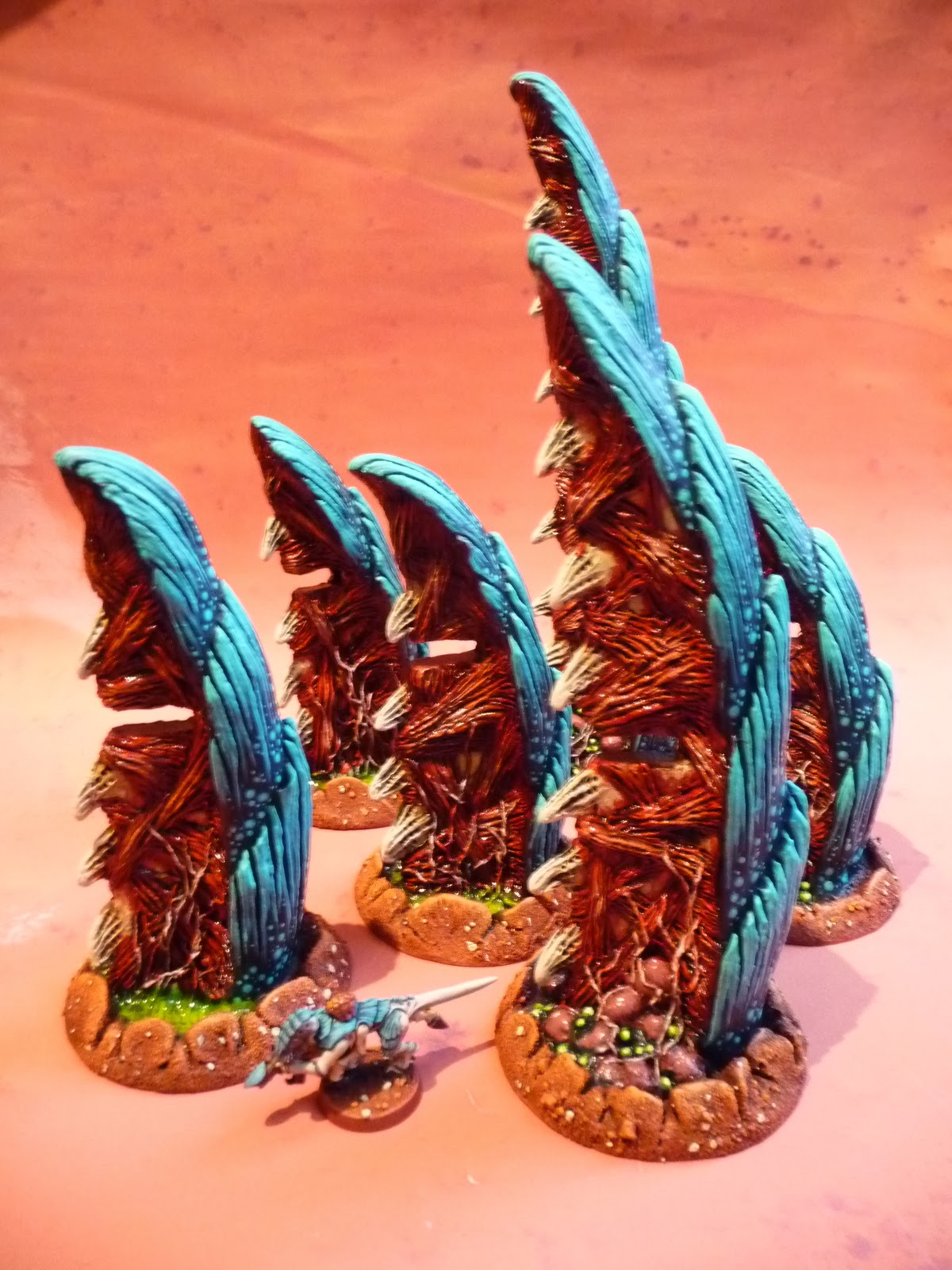 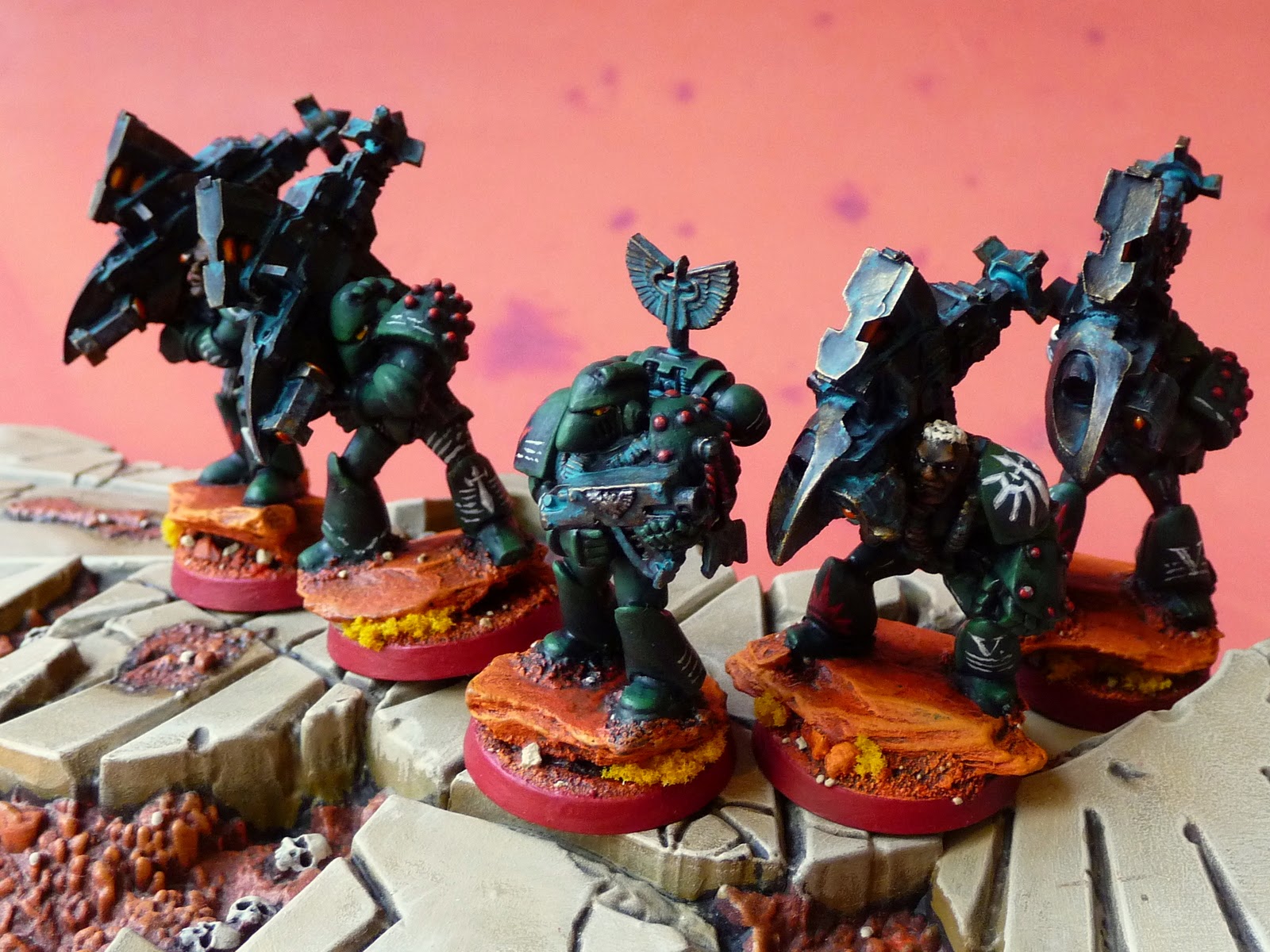 More importantly what of the things not on that list:

Not too shabby, I think I can live with that kind of trade off against planned targets not met. I also won my local Armies on Parade [just missing last years To Do List deadline] and best painted army at the Scythe and Teacup Tournament, Blog Wars 6 and Throne of Skulls [did I mention that], so going 'off piste' wasn't exactly without reward, of which some was actually cold, hard cash!

I also managed to overcome a lack of hobby mojo and develop strategies to motivate myself. In particular my Hobby Matrix post task. It may not have set the 40k blogosphere alight but it was a concept I had to get out of my head and down on the blog. It's not a cure-all and there have still been moments of lacklustre motivation in the hobby over the year, but it has helped. Not to mention the many comments left by those faithful followers of the blog, your support has been a massive motivation to keep going and has contributed directly to my most sustained period of hobby activity. Even in those periods where I wasn't feeling productive I was building a model here, magnetizing a model there. It all adds to the end result. 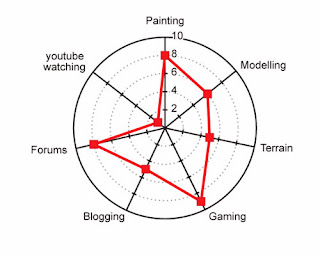 So, where do I go now? I'll be still trying to tackle some of my hangovers but I will be mothballing some, putting them away as right now they are not a priority at all
But with these new ones added/expanded:
Mothballed:

So a much reduced list, originally when I first started compiling this post there were only six new items but I've since made inroads on both new and old lists so it was only right I think bigger. There are some quick wins alongside some very broad targets and big projects, not to mention the - 'what the flip'? mystery projects Z and Ω [to be revealed after AoP]. No doubt there'll also be many ad-hoc projects added that aren't on the list, as I've done so this year.

Of course my new number 6 is a massive undertaking, one I've been reluctant to get going but clearly something popular amongst those who read the blog. However, as I recently pointed out with our loft conversion going ahead sooner than we thought it means I'll really struggle to fit in doing this, with the garage where I hoped to work being used for storage and access. We'll see how things go, there's a lot involved, it will pay so many dividends, thanks to the modular nature, but still a lot of unfamiliar ground to tread which is always slow going. Fingers crossed I get to do it but it's very much in the balance and home life obviously has to take priority for the immediate future.

Hopefully some of you will join me today at the start of the new 2014/15 hobby season with your own To Do List. Good luck with it, remember it's a guide, not a directive. It gives you something to aspire to and aim for, a simple measure to see if you've succeeded in doing something. When the hobby funk settles in it can help shine light on your malaise. When you're in the zone and painting something 'off-list' who cares, it's something hobby related. Good luck.

I'll be utilising both Big Red Stamps, the 40k Addict one for the items on list and the generic for off list but feel free to use them and if you're taking part put a link in the comments section and I'll make a post up tomorrow with them all in so can see who's game :)
Posted by 40kaddict at 12:16