Aah flip - best laid plans and all that. 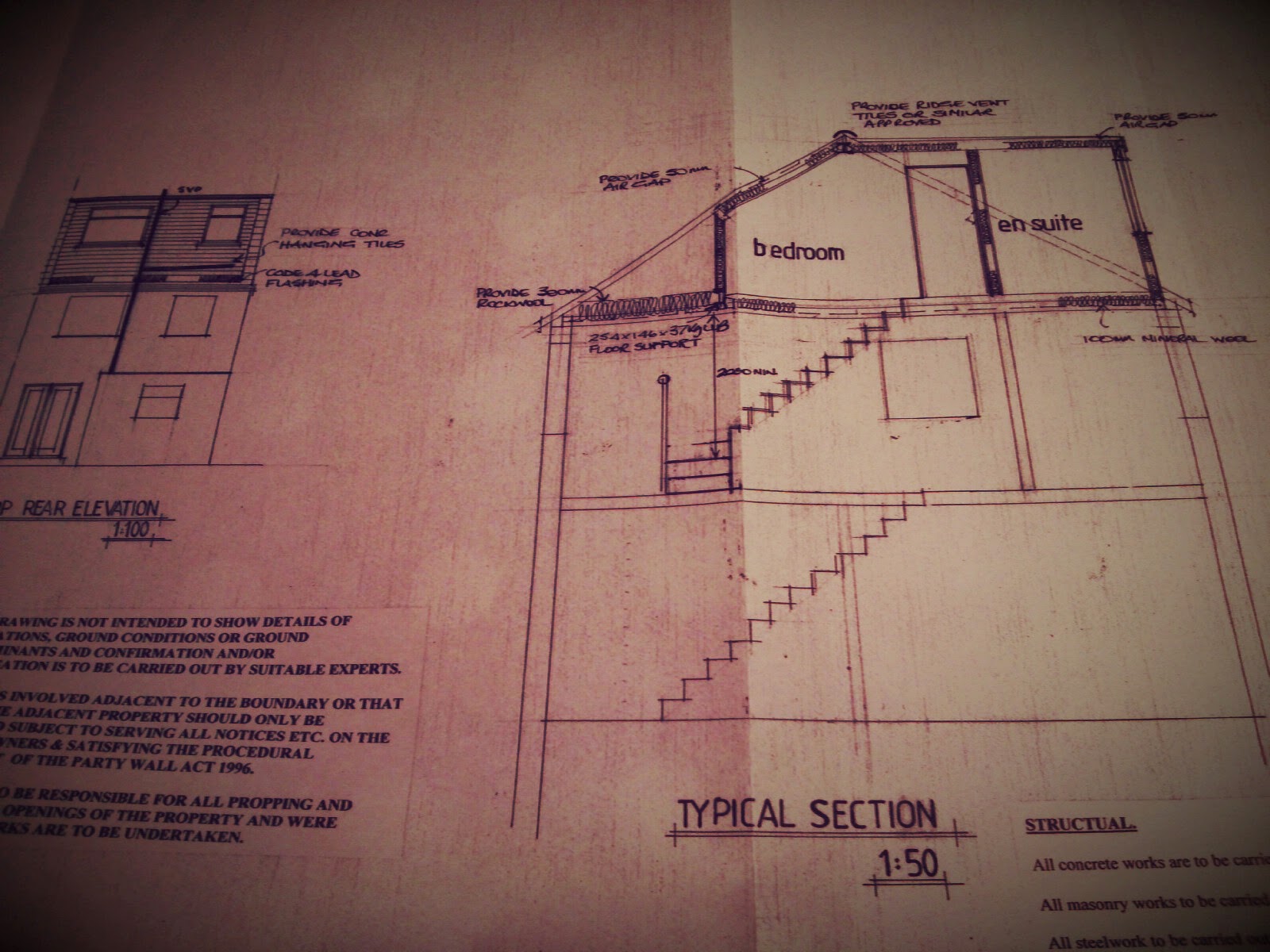 I may have mentioned the other day that we are planning on some building work in our little house. We're going to have a loft conversion, something we've been dreaming of since we moved in of 15 years ago. We'll finally have a room each for both of the boys and I'll be getting an ensuite shower and bathroom instead of the shower unit in the bath I currently have. The situation was that the builder, who we chose for his insistence he only works on one job at a time so he doesn't disappear off on another job as it's too much hassle, has suddenly got a gap to fit us in. So instead of November/December or sometime in 2015 when the weather will be awful and when we'll be going through the festive nonsense we actually get to start it on the 18th of August!

What's this got to do with the price of finecast? Well it means I'm going to have to be a bit hands on in the old DiY department, making sure there's room in the garage for a start, right where I was going to be constructing my AoP board. Even with the six week schedule it'll mean only a few weeks after it's complete to get the board done before Parade day so I'm not sure if it'll be possible. I'll no doubt be decorating our new bedrooms in those weeks too, so that makes hobby time unlikely.

I will however get to spend some time at home to oversee operations so I may well be able to try and get stuff done while that's going on, who knows? I'll do my best to fit things in but with all that's going to happen - we're tearing our house apart afterall, I'm afraid I can't guarantee I'll get it all done :(