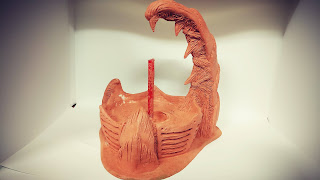 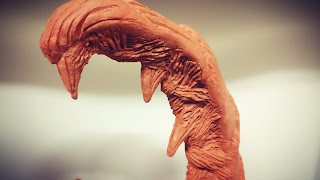 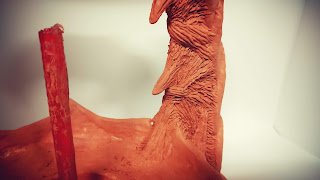 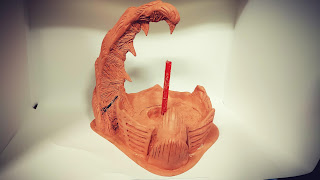 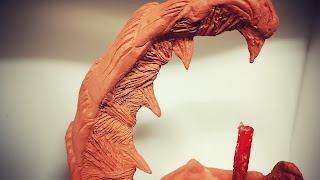 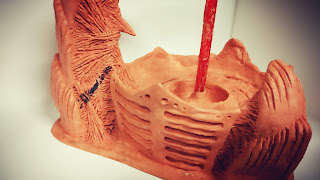 Anyway, not sure when/if I'll do some more on this, Dreadtober is my focus but I will have some extra hobby time between writing this and it's scheduled publish date, so I might have one update soonish or none for six months to two years...😂
Posted by 40kaddict at 12:34