Bless me readers for I have sinned, it's been just a couple of months since my last confession. The Knight Lancer is complete but where do I go from here?

Obviously I have my To Do List to mine for ideas but I also have my most recent project detours, some of which align with my list but were a bit leftfield in their commencement.

So I’ve basically fished out a load of things I want to work on, I want to feel that buzz of focus that I’ve just had on the Lancer [yes that is part of the addiction] but I also want to feel like I’ve moved some of these gestating [or even hibernating] project on so I can flit between them. I’m also aware that some things are quick wins and I could really achieve a lot just by applying a modicum of effort and that would finish them off . Quick wins are something to relish but they've generally reached that point of inertia for often truly unfathomable reasons that cannot easily be overcome.

Currently these include - a number of magnetised nid arms and heads, alongside my Azrael and Dark Angel Commander, and the Tactical squad; all things I could complete over a two week period and remove three items off my To Do List if I made the effort. Not to mention the Bastion which has been mothballed for more understandable reasons but again is close to completion and would tick another box... 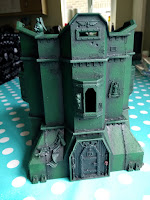 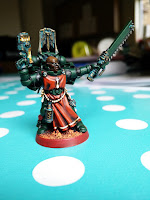 I did play a game with the Dark Angels last night and was saddened that the Tactical squad was still incomplete, that might be the incentive to move them up the queue despite them not being my muse...

But the items that have been pulled out of storage are:
•    6 Ravenwing Bikers - bold as I’ve not even painted one yet
•    Nephilim Jetfighter - it needs magnetising at the very least
•    Paladin Knight – magnetising, basing and undercoat 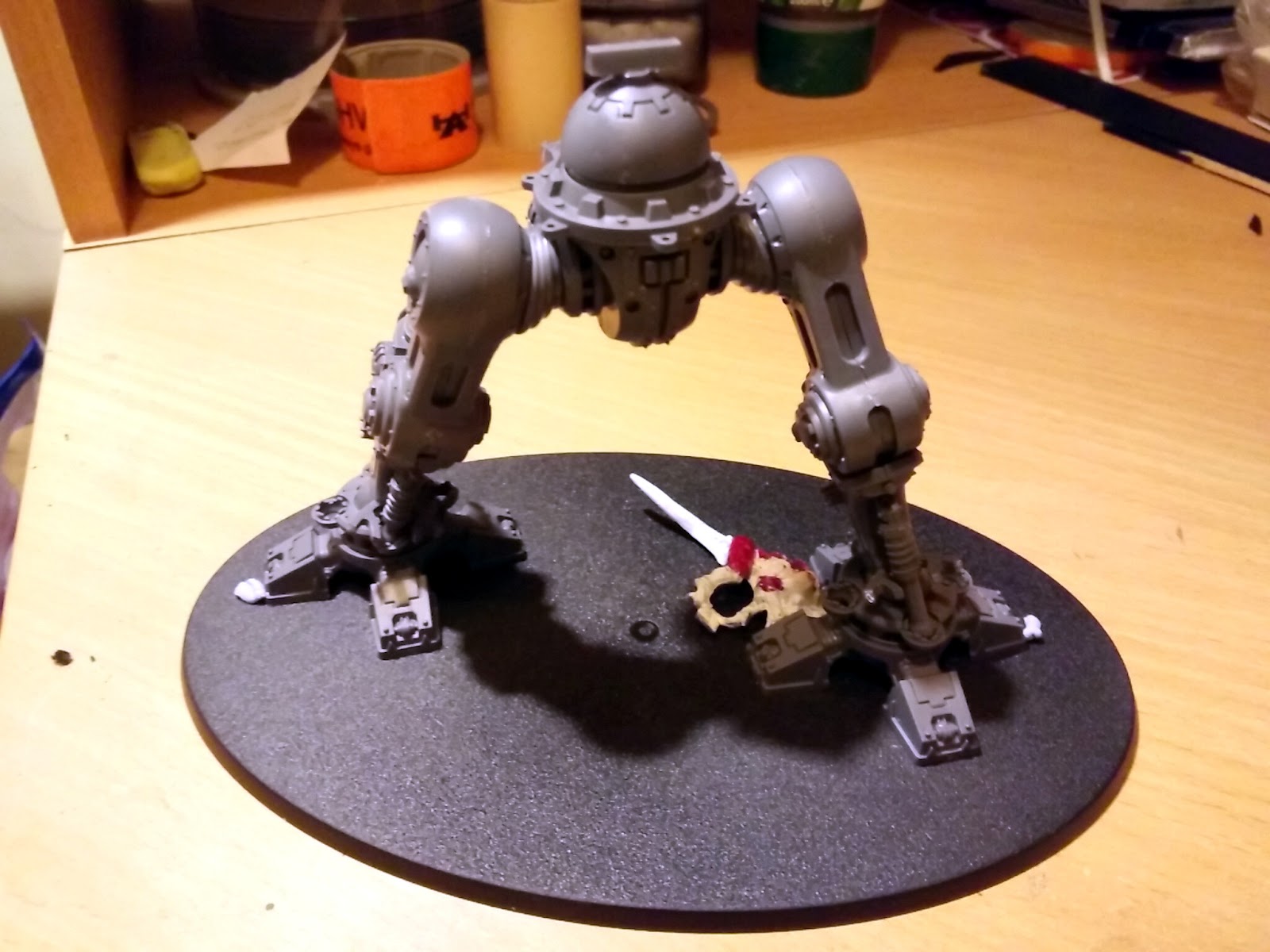 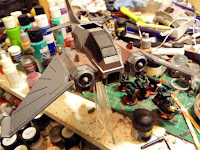 These are the things I want to do but the reasons they’ve stalled could well be the reasons why I throw my efforts behind the other stuff listed above or even crack out the Tyranid VSG! So I’m just short of feeling overwhelmed by the workload which isn’t good so if needs be, things will have to go back in a box just so I don’t have to stare at them and I also need to get some good nights sleep as I’m feeling a little frayed with all the post-midnight sessions and 5:20am starts.
Posted by 40kaddict at 12:12