Now if I wasn't completely obsessed with doing things 'just so' then I'm pretty sure there's another me in a different dimension who is perfectly happy with the Realm of Battle boards as it currently stands. But if you remember I had exactly the same feeling back when I did my original  Armies on parade board. 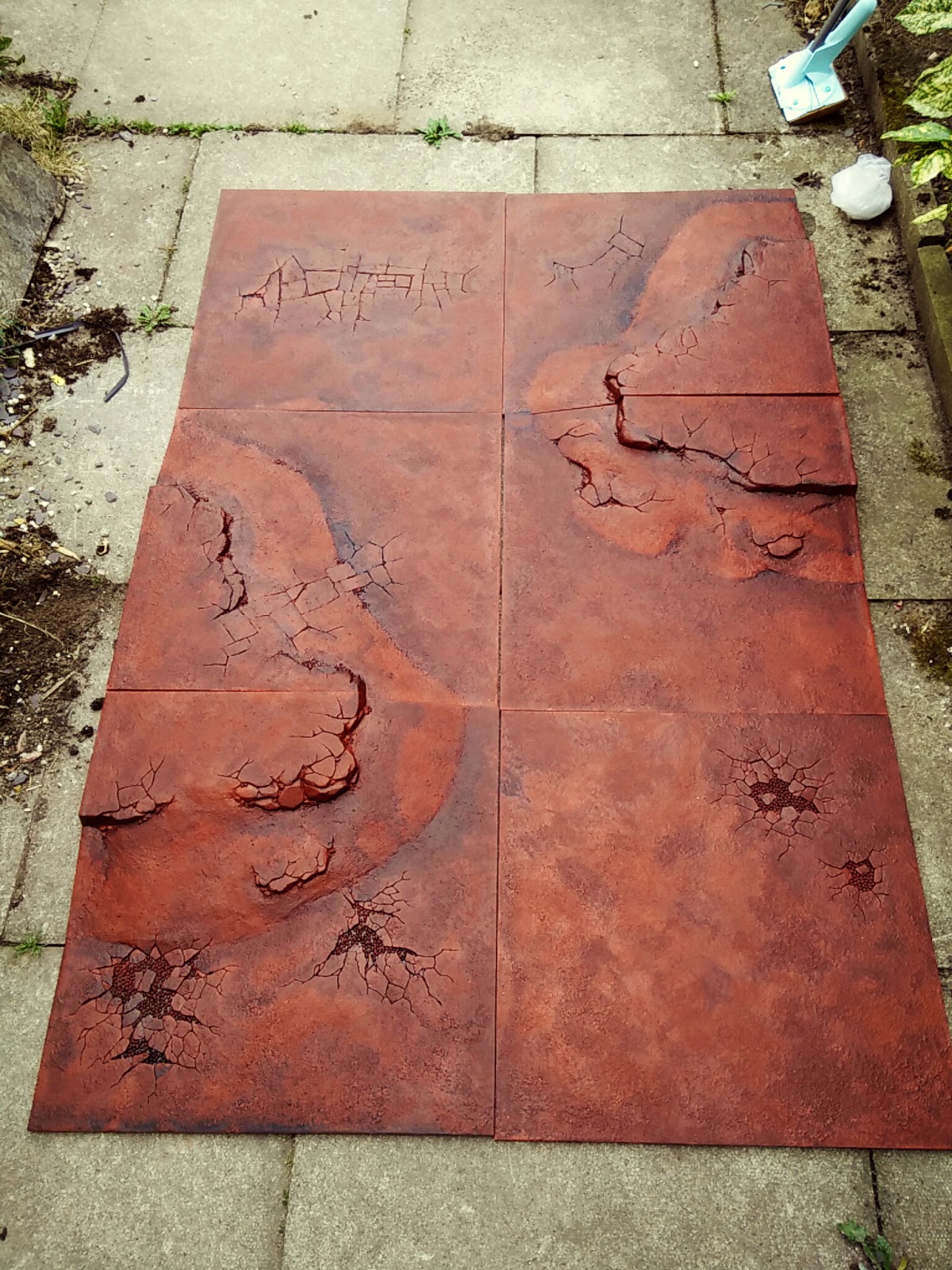 I could indeed leave well enough alone and it would be perfectly acceptable, but I could have left my nids at basecoat and wash stage, but I didn't!

Once again I mixed my wash of Satinwood Black wood paint, water and a dose of PVA. I think PVA may add to the surface tension properties of the wash which did mean a lot 'working' the paint so it didn't always pool on the raised areas. I believe a drop of washing up liquid helps reduce the effect but I was loathe to add a substance that would reduce adhesion as I hoped the PVA would add another layer of protection and help 'stick' the wash to the paint.

A lot of dotting and dabbing also helped create a mottled effect which adds variety to the ground so it's not a flat expanse of red. 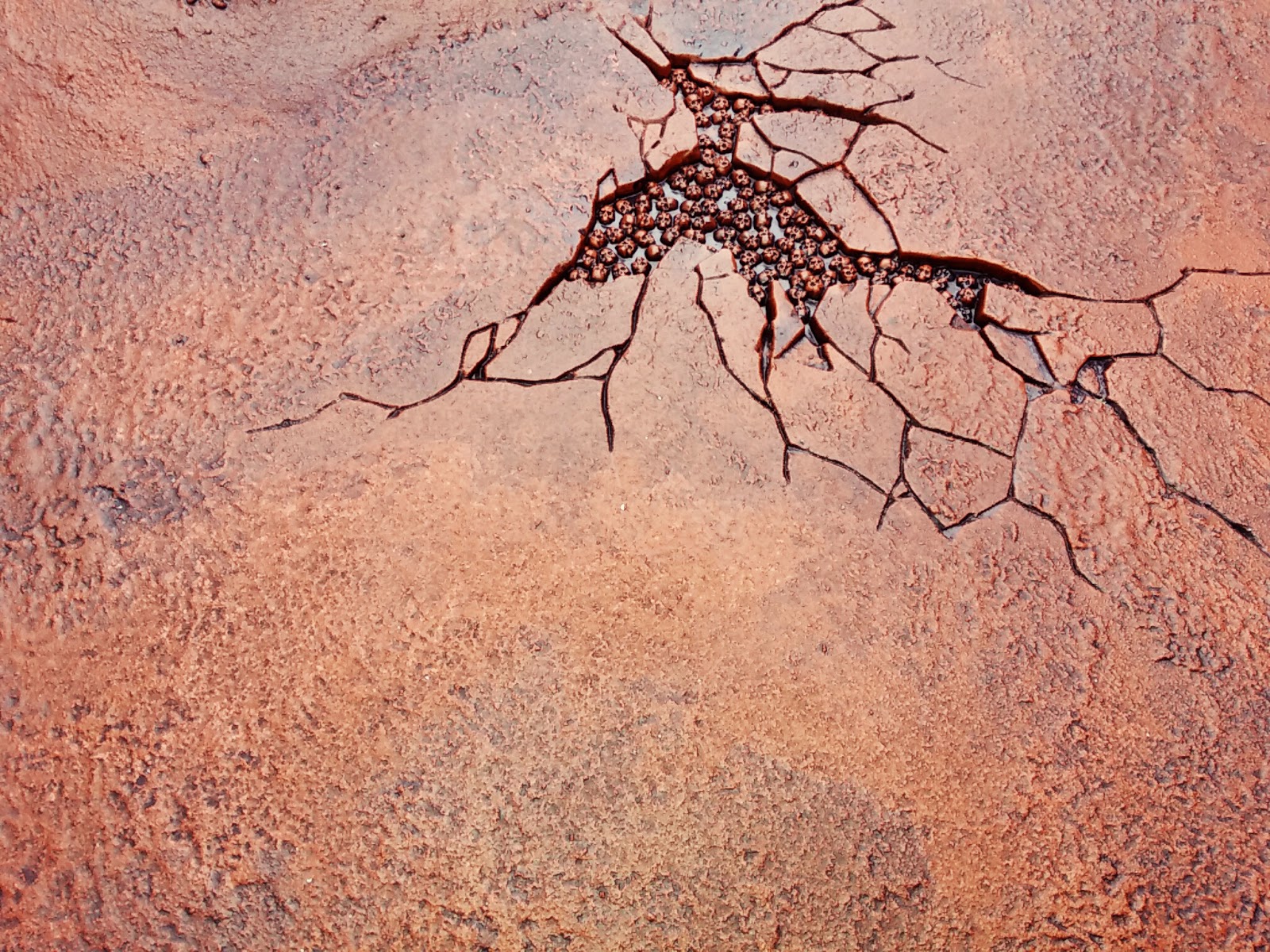 And here I think you can make out that the stone texture paint has indeed added some finer detail and texture to the board. 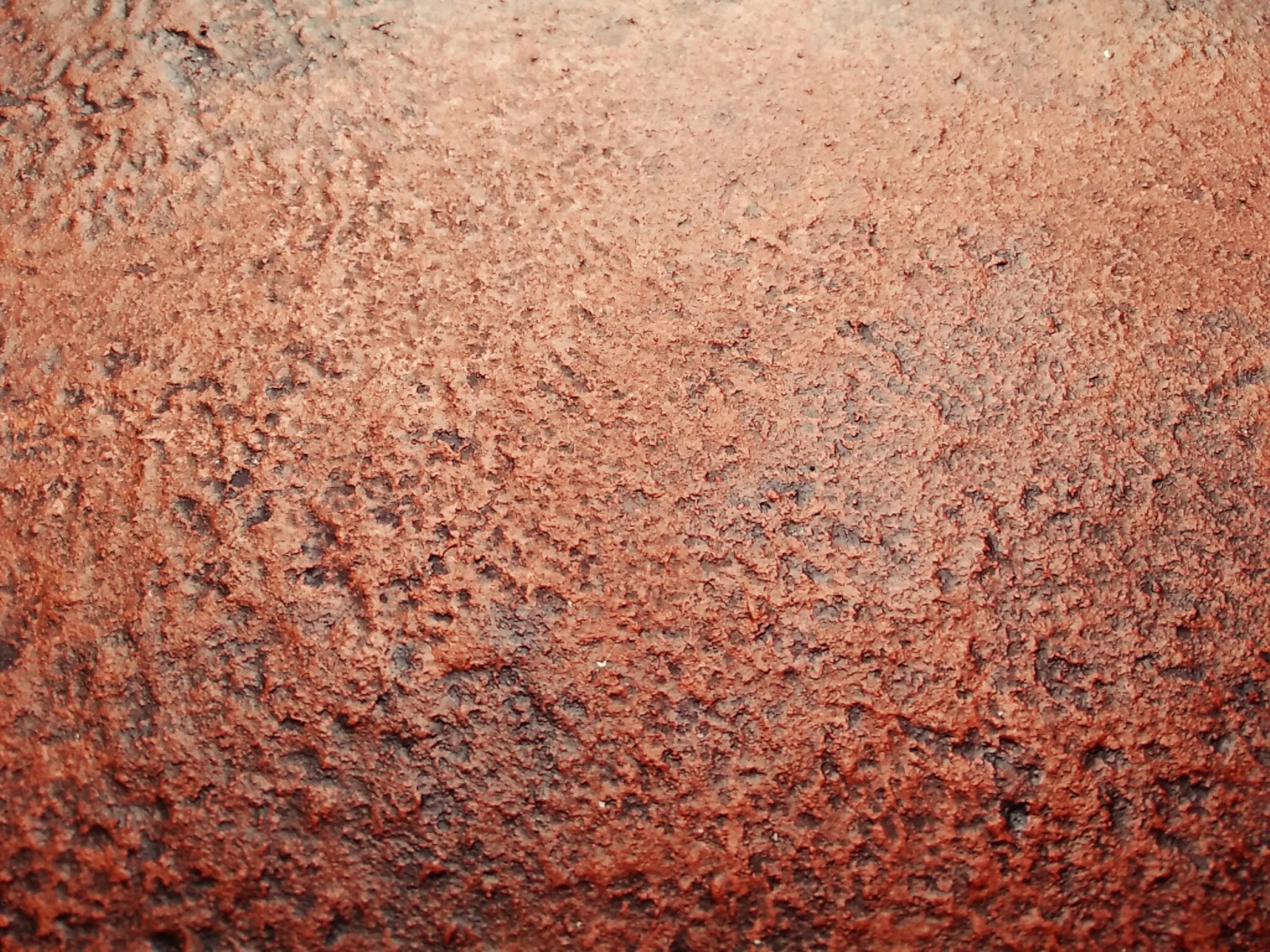 It is still susceptible to damage though as you can see the small paint chip in the centre. I managed this with my fingernail alone, cutting through the paint layers to the plastic. I'm hoping the remaining paint and varnish will protect it but clearly I'll have to keep track of remedial work throughout it's long [hopefully] lifetime.

Have to say I don't often see this configuration but I like it, further emphasising the versatility of the Realm of Battle board. GW got this one right for sure. 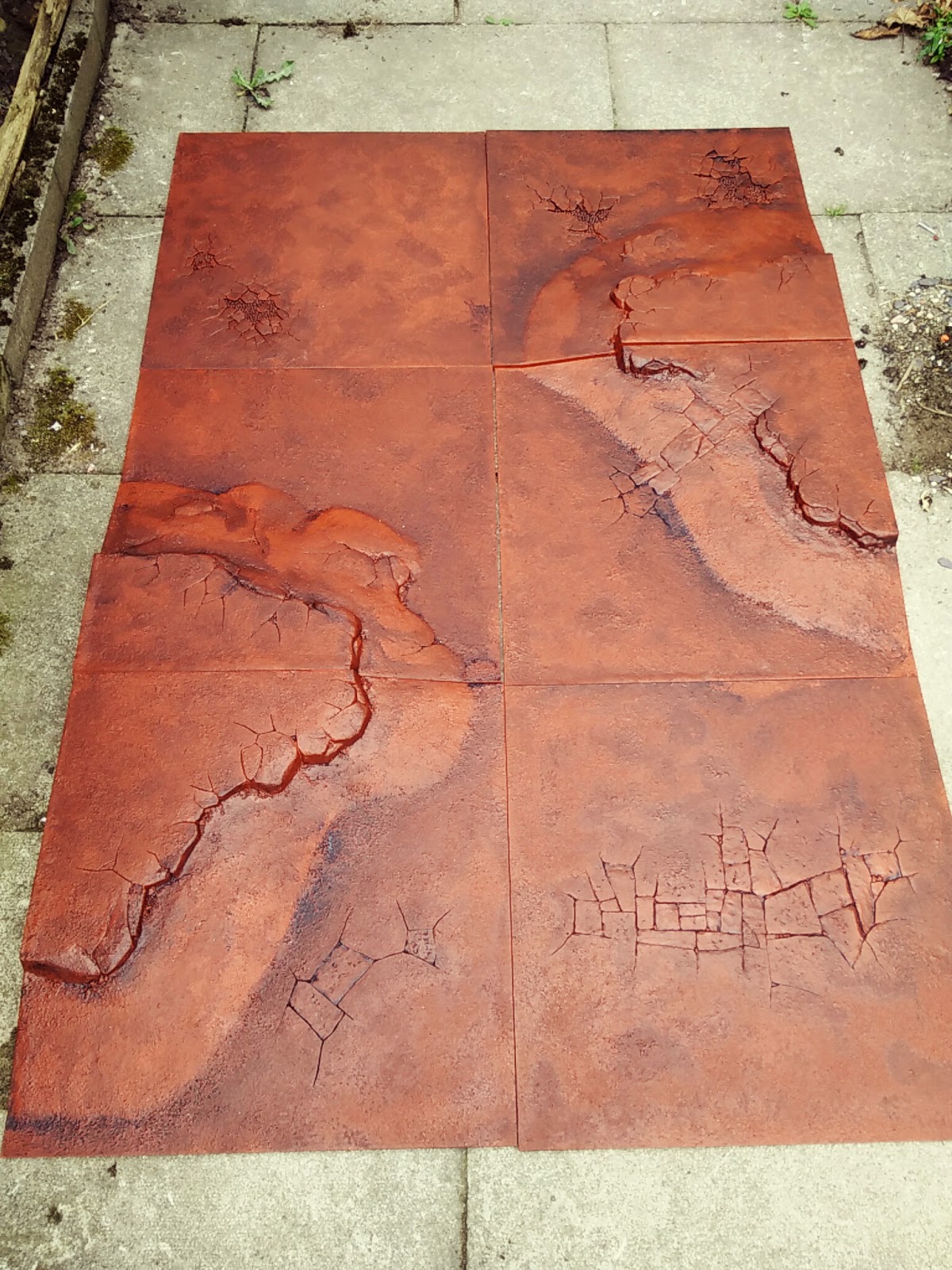 I may use this image to try and mock up my potential skull pit colours for the ultimate poll... 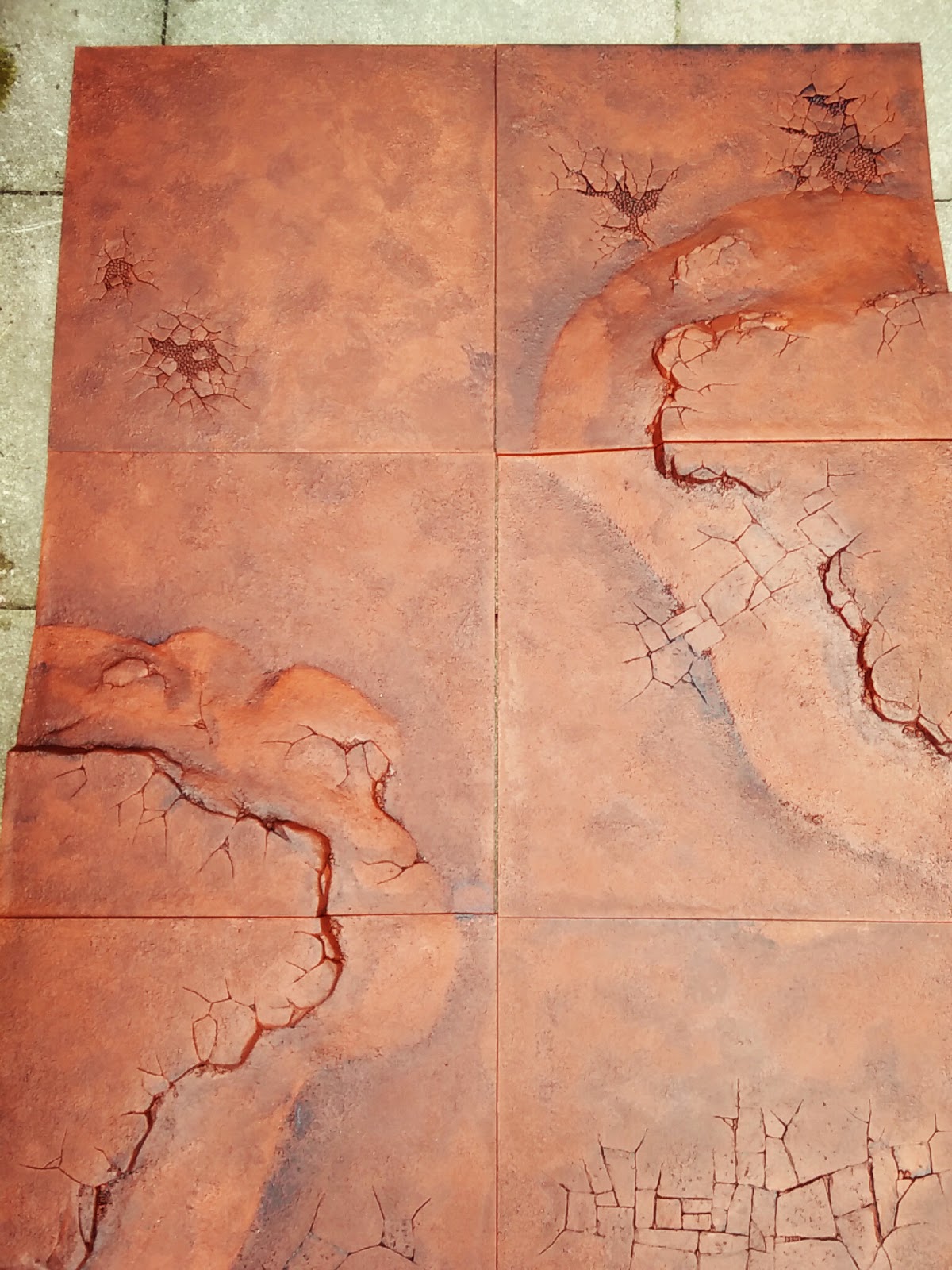 Another close-up of the board. 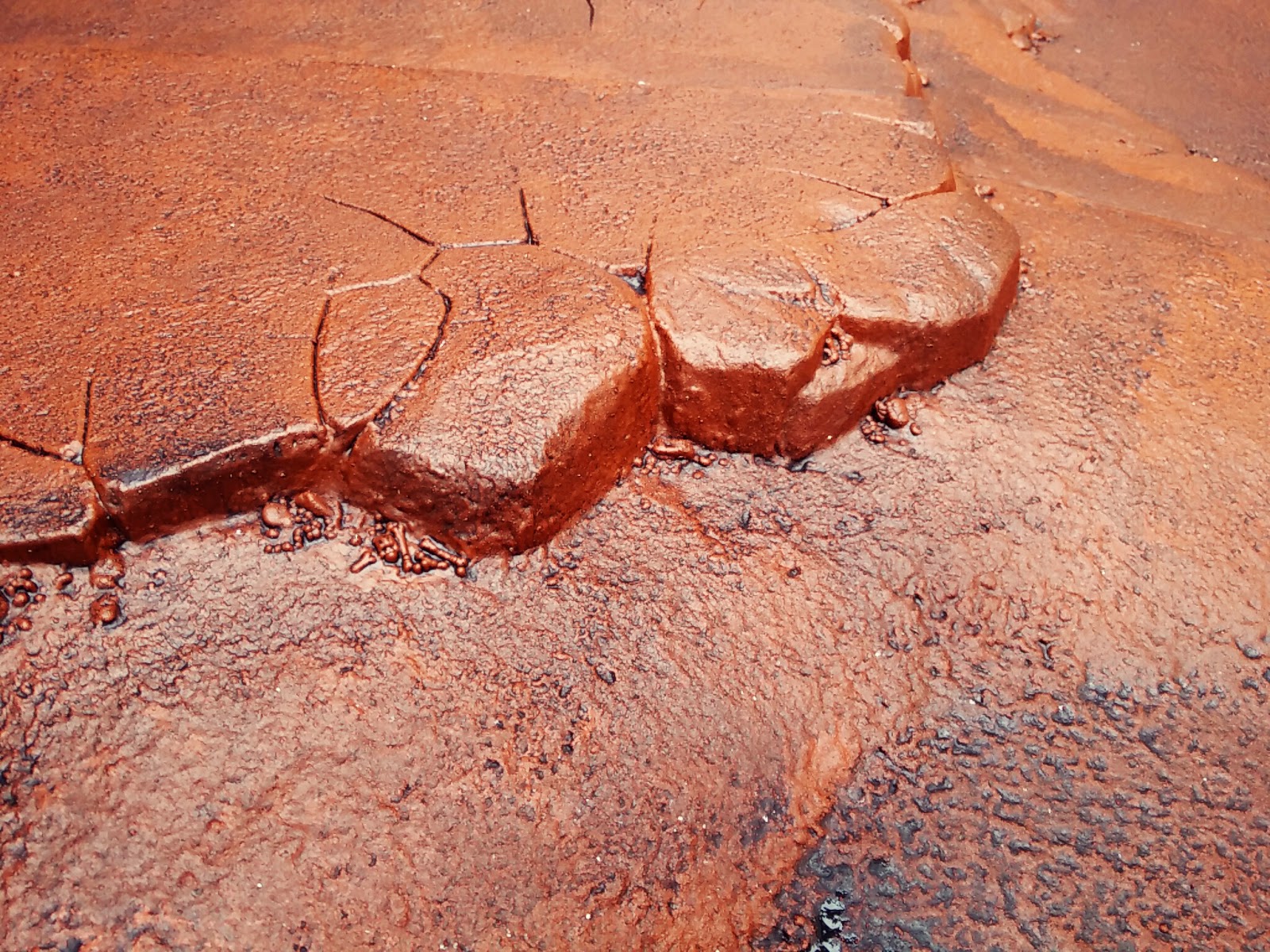 And War joins the fun to see how it's base fits the colour scheme. Nearly there, I think the highlights will tie them in even more. One thing of note, in both this and the next shot, can you see some white specs on the board? There's one in front and to the left of the Carnifex and on the left underneath his Devourers.

There are some more dotted about this pic too, in particular the bottom right in the middle of where some wash was. For the life of me I don't know what they are or how they got there. I can only suppose that while drying in the garage specs of dust landed on the board, but they're not just specs and seem bonded in with the paint, moreso than just casual floating transfer.

Whether it is the texture paints somehow eschewing the surface paint to burst forth I'm not sure but to have white flecks appear randomly on the board before I add Bonewhite flecks on the board, well, it just feels like Ferron Proxima is bringing itself to life!
Posted by 40kaddict at 12:20