I've been pimping er, promoting the blog on a number of forums recently. Given a number of blogging networks seem to be 'overloaded' resulting in fewer returns, or perhaps the loss of Google Reader I think it's inevitable that you've got to do the leg work to show people what's on your blog and invite them over. To do it well you also have to be a part of that forum, not just rock up and shout about what you've done but be a part of the community. One way to do that is to look at the 'unanswered posts' who doesn't feel a bit left out when their question goes unloved and unanswered? 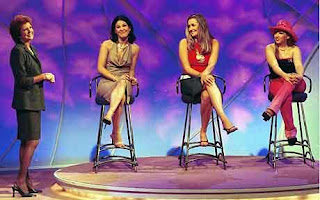 So, over on www.warpshadow.com I spotted one thread asking for a Battle Brother. Someone had a pair of tickets to Warhammer Worlds pairs tournament and his wife was unavailable and regular gaming buddies could potentially be working. So I thought hwy not? This morning I got the nod from 'Centurion' that I can be on the team. At first it seemed a bit weird to meet up with a complete stranger to game but pretty much every tournament you play in is against people you don't know and I'm thinking it's going to be fun. I really hope he is Max Ray though and at some point goes 'power extreme'! 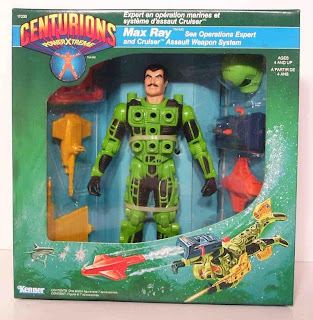 Anyway, aside from the perhaps 'oddness' of 'blind gaming' I did think this would be a good opportunity to give the Bastion a run out and Centurion is up for it. There is best army nominees again, I don't whether it's a joint thing but his Tyranids are coincidentally the opposite to mine, not in colours but in colour use. His body colour is blue with brown/bone chitin whereas you know mine are brown/bone bodies with blue/turquoise chitin and I think they'll look quite good as force. There's still opportunity to do best fortifications and models too, so I'll be 'in like Flynn' with the Bastion and a number of other things.

However, this will most likely result in some pictures on the Warhammer World Facebook page of the finished article. So I've brought forward the final construction updates for tomorrow but the painting updates will still be over time therefore if you want to avoid spoilers do not look at the Warhammer World pages Sunday onwards, but if you do at least you'll know what it's 'naked' construction looks like and you should have been able to extrapolate the finished paint scheme based on my other works.

So a fun weekend ahead, traffic willing ;)