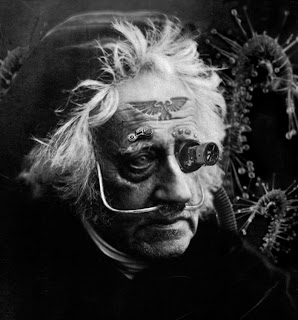 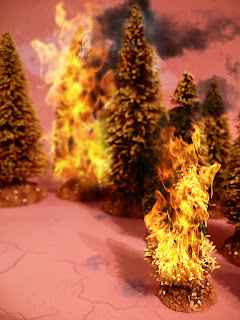 It is his research into the mysteries of the Ferron Fire Fir and many other local flora that has saved countless lives of children, picnickers and couples who thought to enjoy nature without realising they were standing in the middle of a powder keg. One of his simple tongue twisters:

is cited as reducing forest fatalities by 46%. It's also believed he has used his children's book as socio-political commentaries, the subversive messages often being condemned by the scientific community despite their widespread success. His festive tale about harmony to greenskins - How the Gretchin Stole Christmas has even been investigated by the Inquisition but in truth it is a harmless tale due to the fact Ferron Proxima is largely anathema to the Ork species. It is his extensive research into whether it is the Flora of Ferron Proxima that repels the Ork horde that prompted this tale. 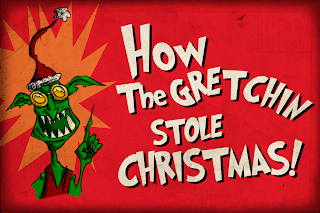 The majority of plant life on Ferron Proxima is in a yellow hue and that includes fungal growth too. Whether this colour shift has any impact on the lifespan of Orks, who are by naturey green fungus, has still to be determined but Prof. Seuss has conducted many surveys, in particular, on the fungal reproduction cycle. 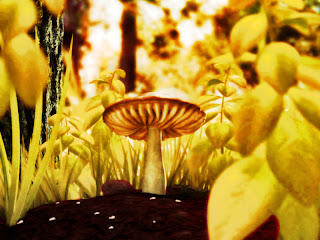 Many of the native fungus have light emitting properties, indeed the Bear Claw Tribe harvested wild mushrooms to use as illumination. Investigation of this phenomena may be important. 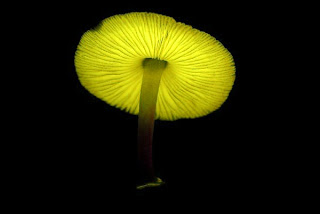 Prof. Seuss continues to collect many and varied samples to try to unlock the potential final solution to the Ork problem. 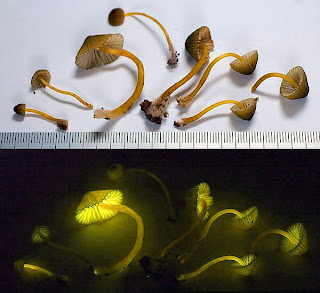 Additionally the Professor is very much interested in the connection between some of the genome strands in certain plants on Ferron Proxima and the Catachan Devil. Was Ferron Proxima the origin of the Catachan Devil or did the Devil somehow make it's way across hyperspace to infest Ferron Proxima? Once again the Professor posited some of his more outlandish thoughts in 'The Catachan Devil in the Hat'. What purpose these children's prose is not sure but in the scientific community his discoveries are often overshadowed by these comic interludes. His gifted artistic catalogues of native plant species tempered by the ludicrous cartoons to send little babes to sleep. Although the startling dénouement of 'The Catachan Devil in the Hat' where a full-scale Tyranid invasion takes place to re-acquire the Catachan Devils DNA strain conveniently hidden in his hat is enough to make any child have nightmares. 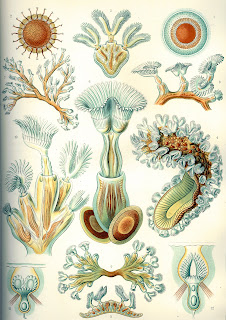 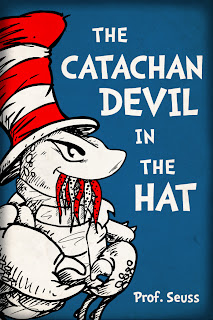 Again this is considered more social commentary and his fans cite the increased contact with Tyranids as justification for the bestseller. They claim he is preparing the next generation for the impending invasion. Pre-warning and fore-arming them for the conflict to come. Never stop being vigilant! Or, it might be the ramblings of a bi-polar madman about a Xenos in a hat!