'nids part 139 - Yet more WiPs, of Venom/Zoan-thropes and Lictors

I managed to break the back of the Chitin highlights and got all the spots done. 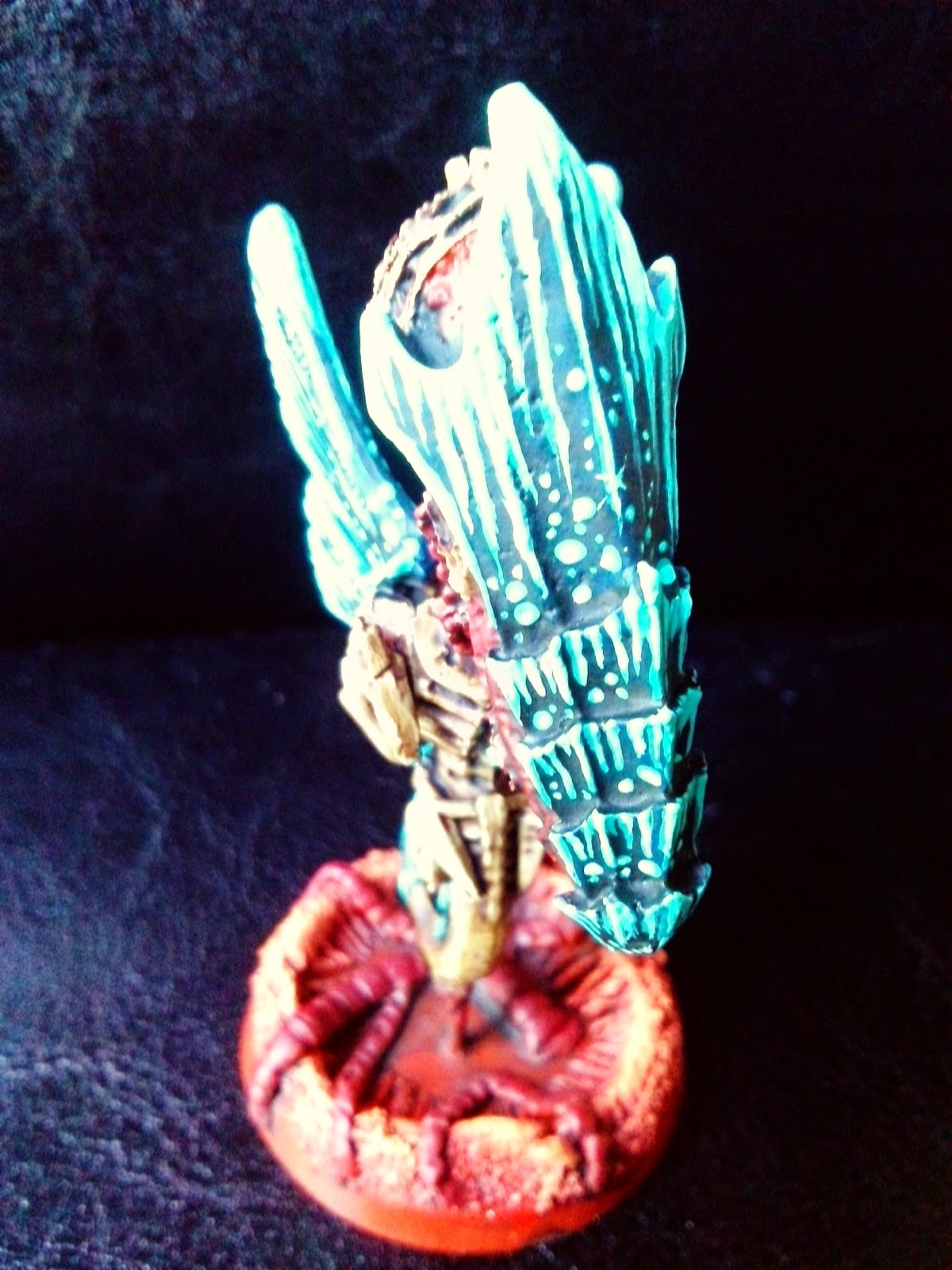 Famine is ready for his Bonewhite now. 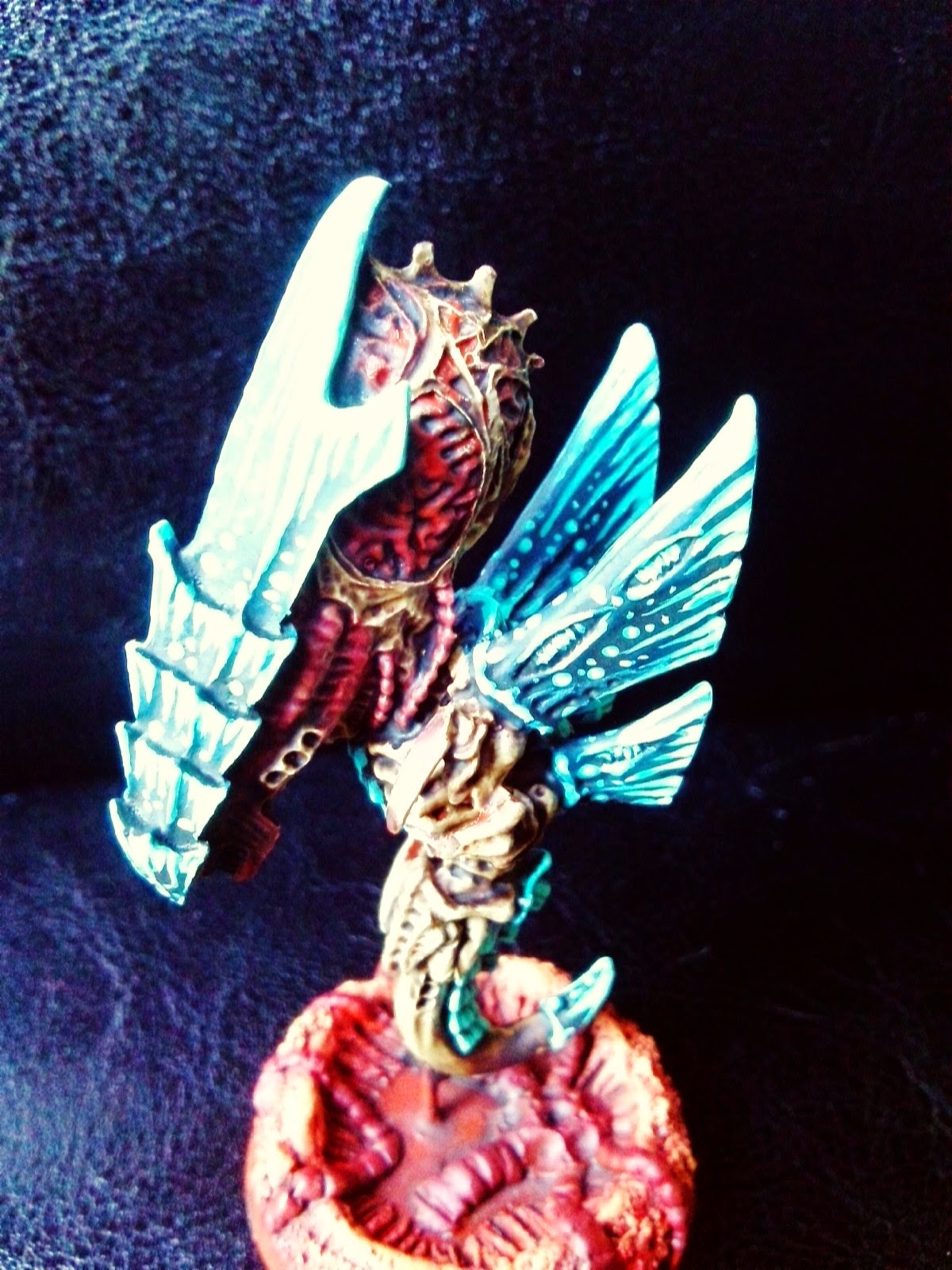 I also like the way he only has 4 dorsal vents, being shorter than my metal version means this looks like it's baby brother. I'm really looking forward to not using the metal one. It's so top heavy and prone to chipping, this should be much better to use. 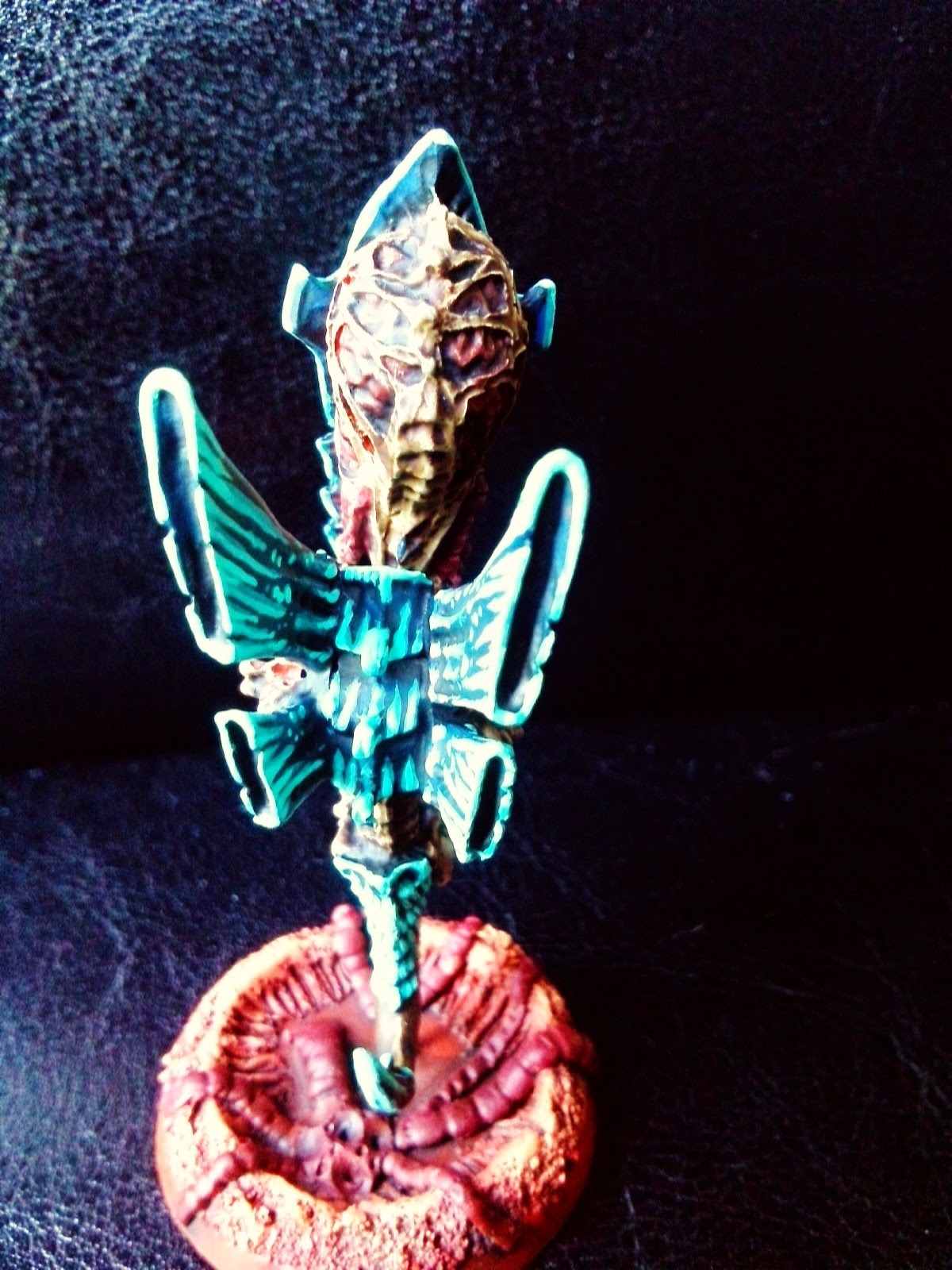 Death is also coming along nicely. I went with bone coloured claws on it's Mantis talons. They stand out more than the black ones and echo the Capillary Tower scheme. 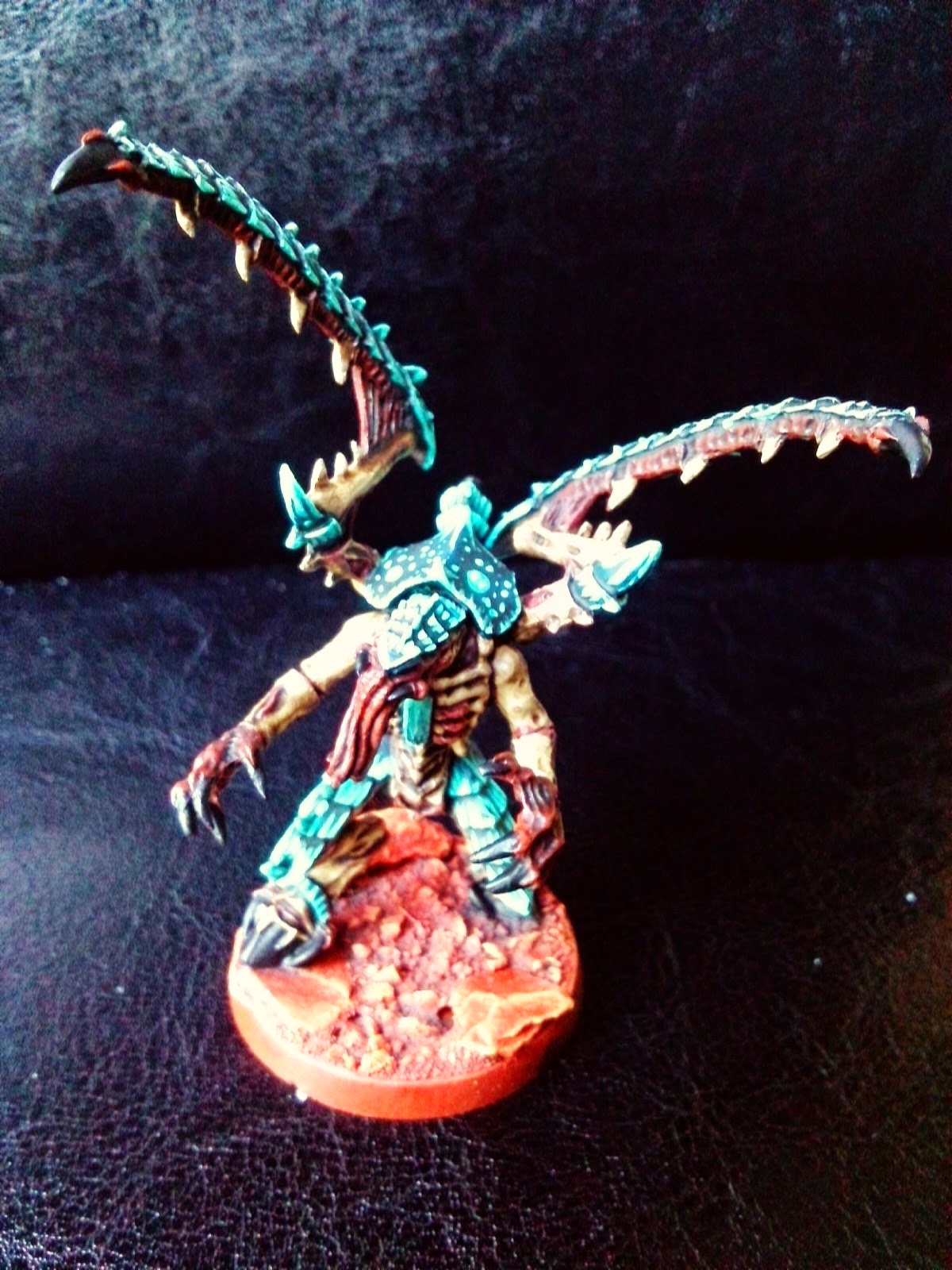 I've always had the belief that the high gloss black claws are super hard and the Bonewhite isn't as strong, which is why the Zoanthrope doesn't have any black claws - its so pathetic in combat. The Bonewhite is both flexible and hard utilising some internal fluid to alter it's properties. 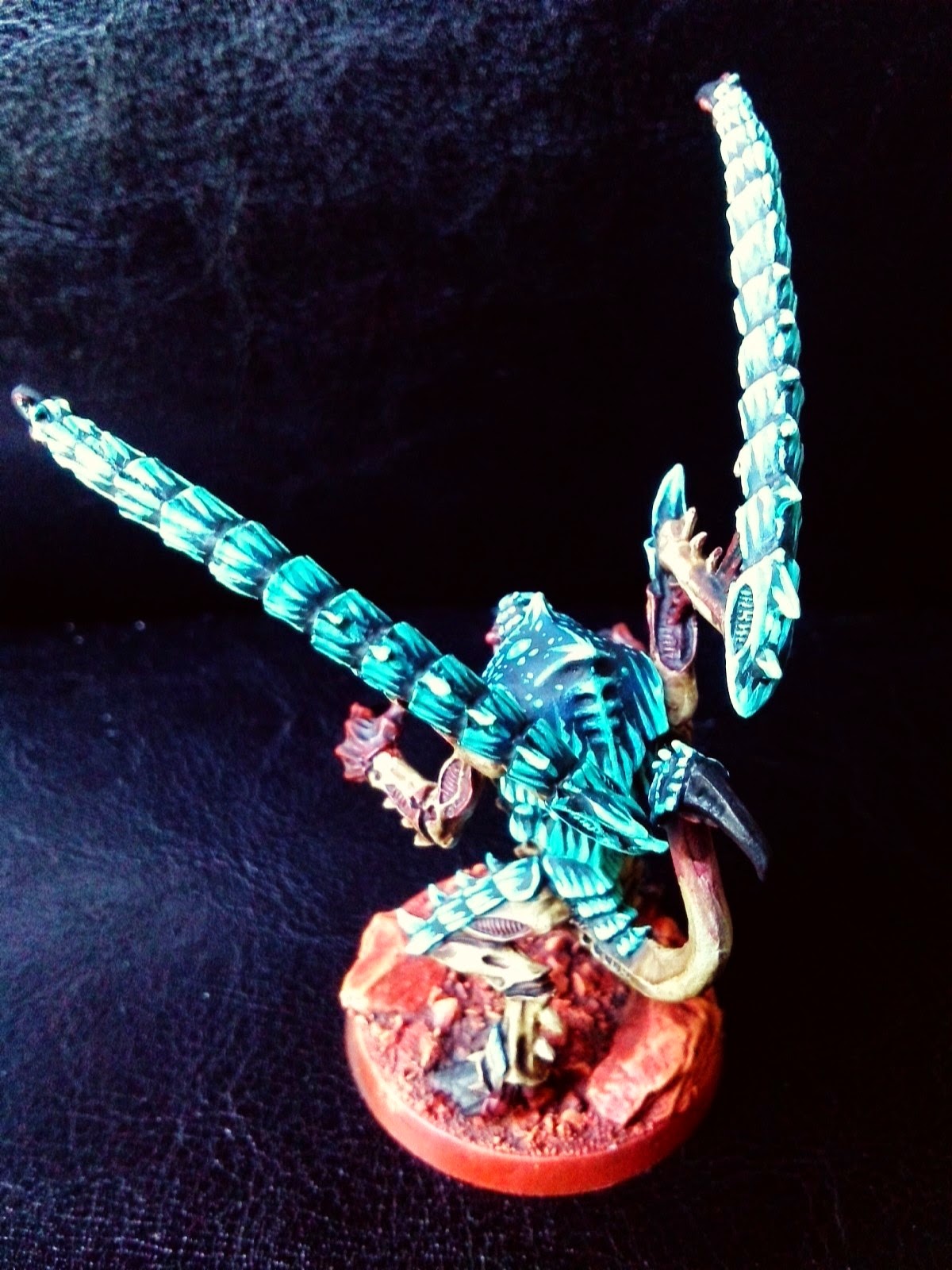 Pestilence is on track too. 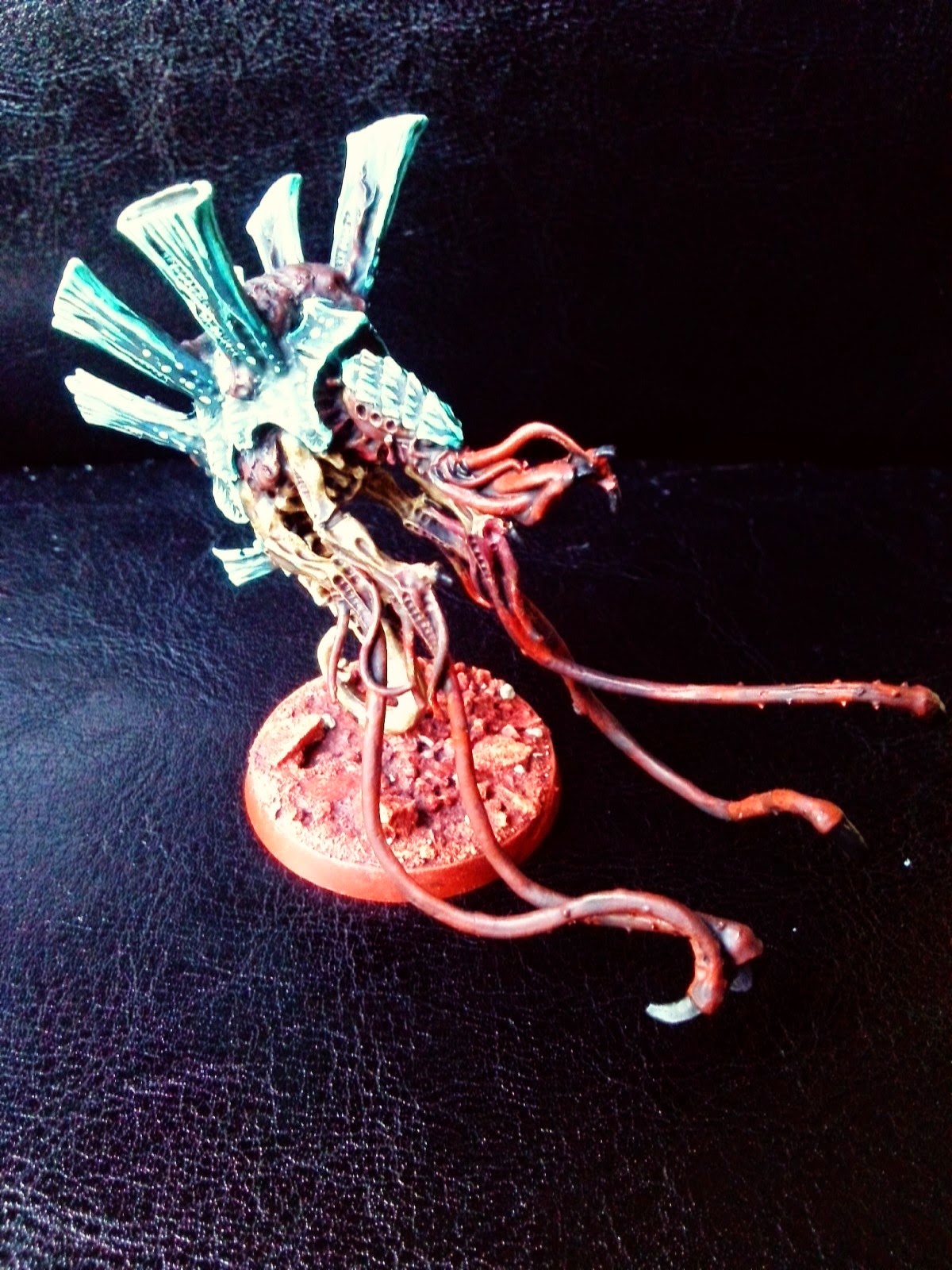 The problem doing these schemes is you can get to this stage and love it and there's still the intent to add glowy green FX all over those rather bruised and angry looking toxic sacks. Still, I'll have the memories ;) 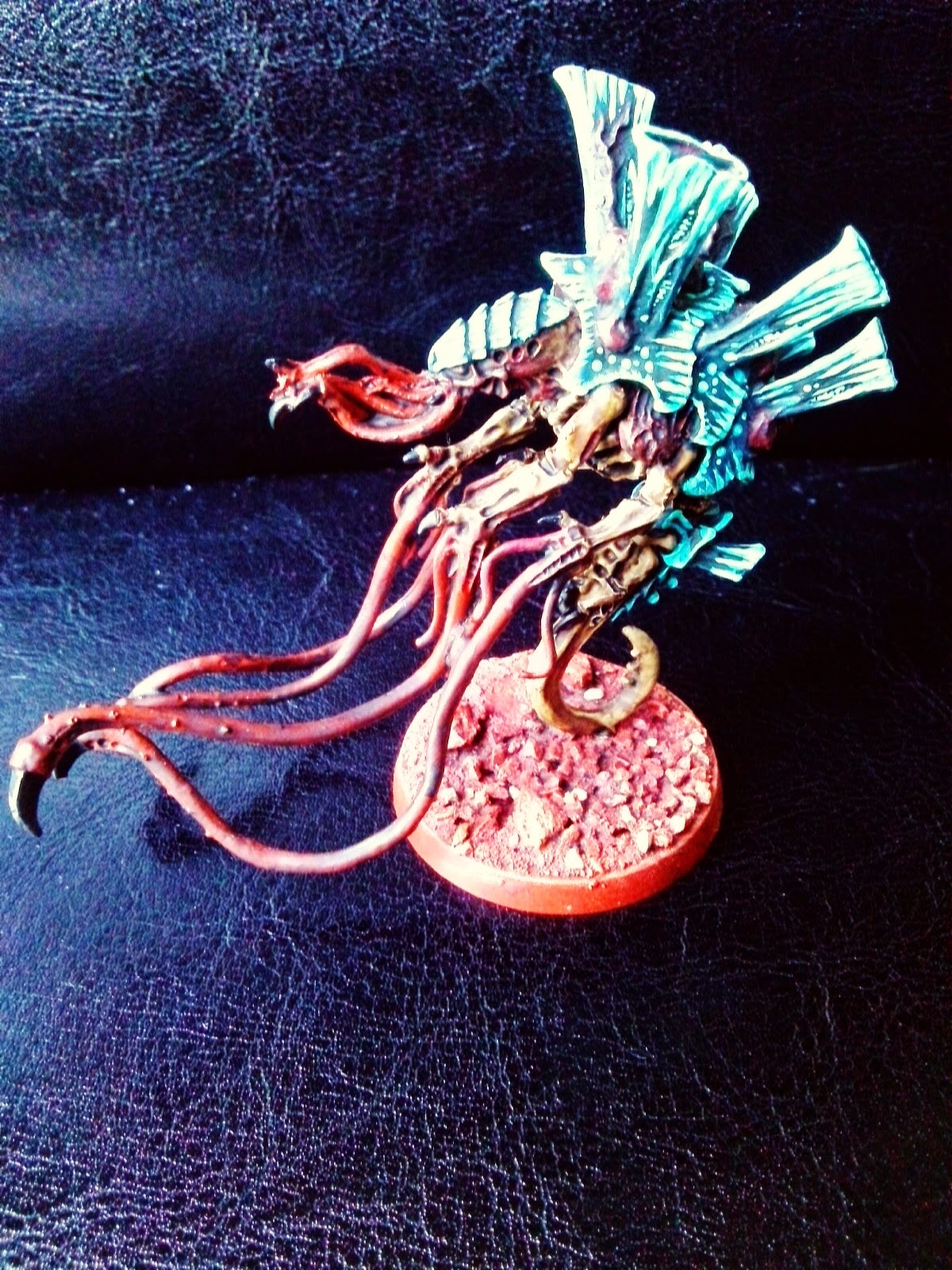 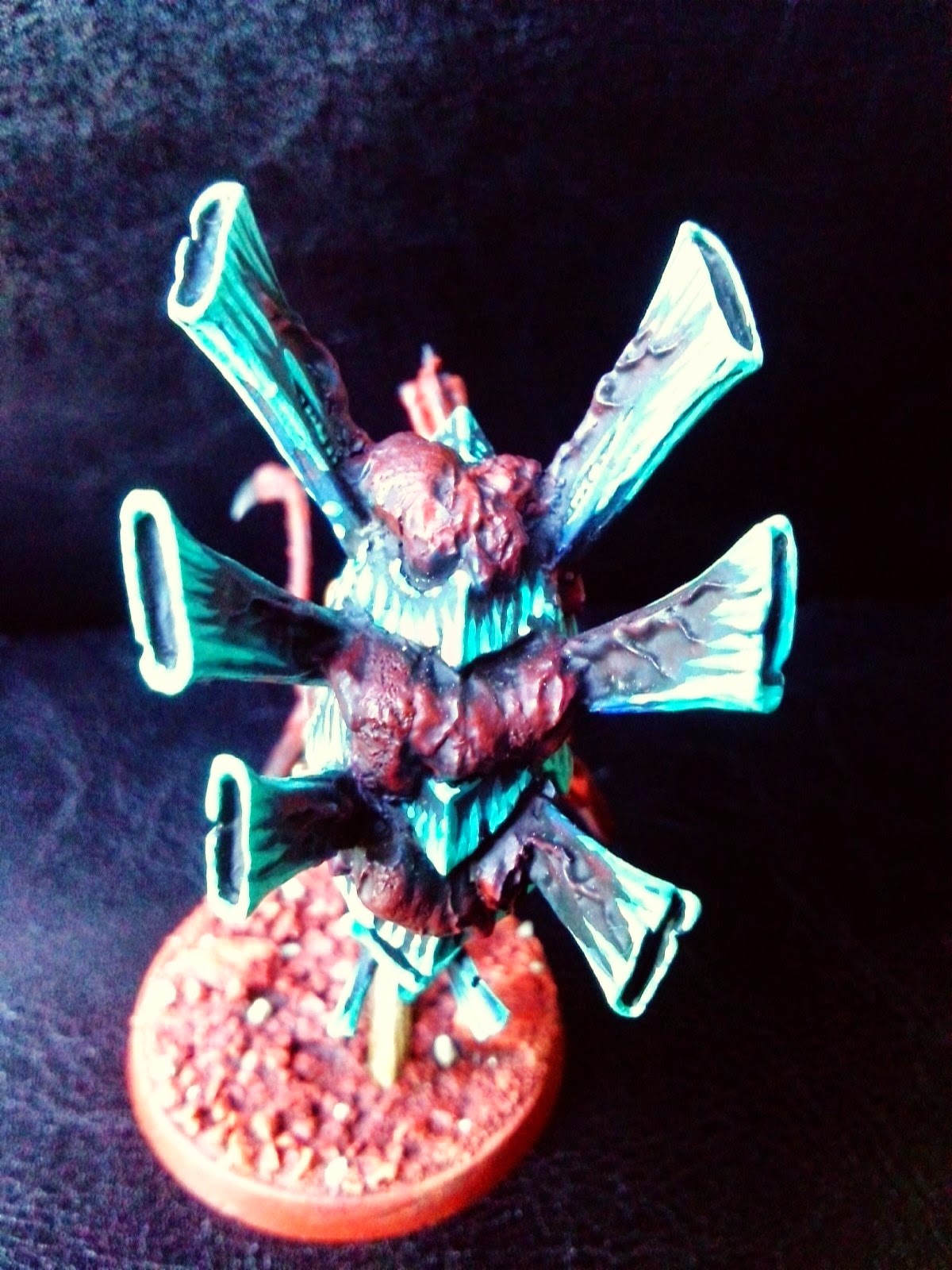