You may recall I have mentioned my mate Liam, he of the scratch built Warhound and Warlord fame, a few times. His painting and modelling skills are awesome he admits he's a 40k geek, he scratchbuilt a Warlord for G.O.D.sake but he stops short of a blog so I asked him if he ever had anything he wanted to share on my blog he could.

He's been in touch and is having another clear out of old figures on ebay NOW! Starting price 99p on everything. Here's a taster of the painted highlights - I give you his magnificently painted Warhammer & 40k An'ggrath / Anggrath Bloodthirster Lord. 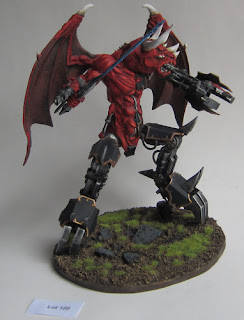 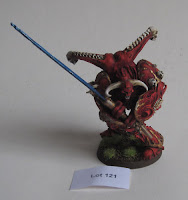 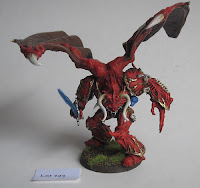 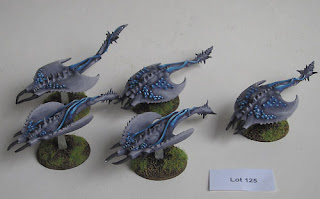 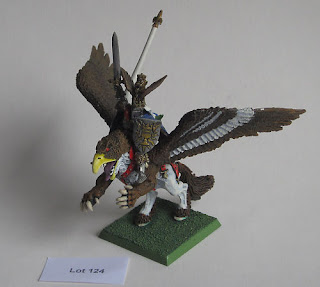 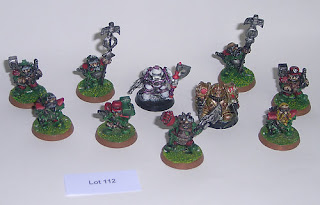 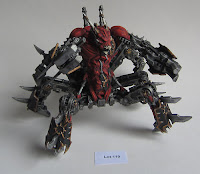 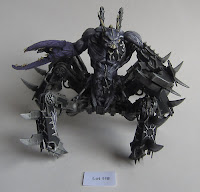 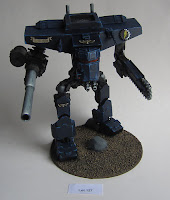 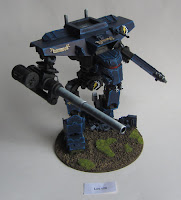