Apologies again for the micro-blog but by now you know the reasons. Things are moving forwards but not in a productive sense. Instead I'm just 'pushing peas around on my plate'. What i have done is get the Genestealers dipped ready for eventual painting. I have 11 of the new Stealers I won on ebay, they're the ones on the left alongside the 10 my Kendo buddy Tom Widdows surprised me with. 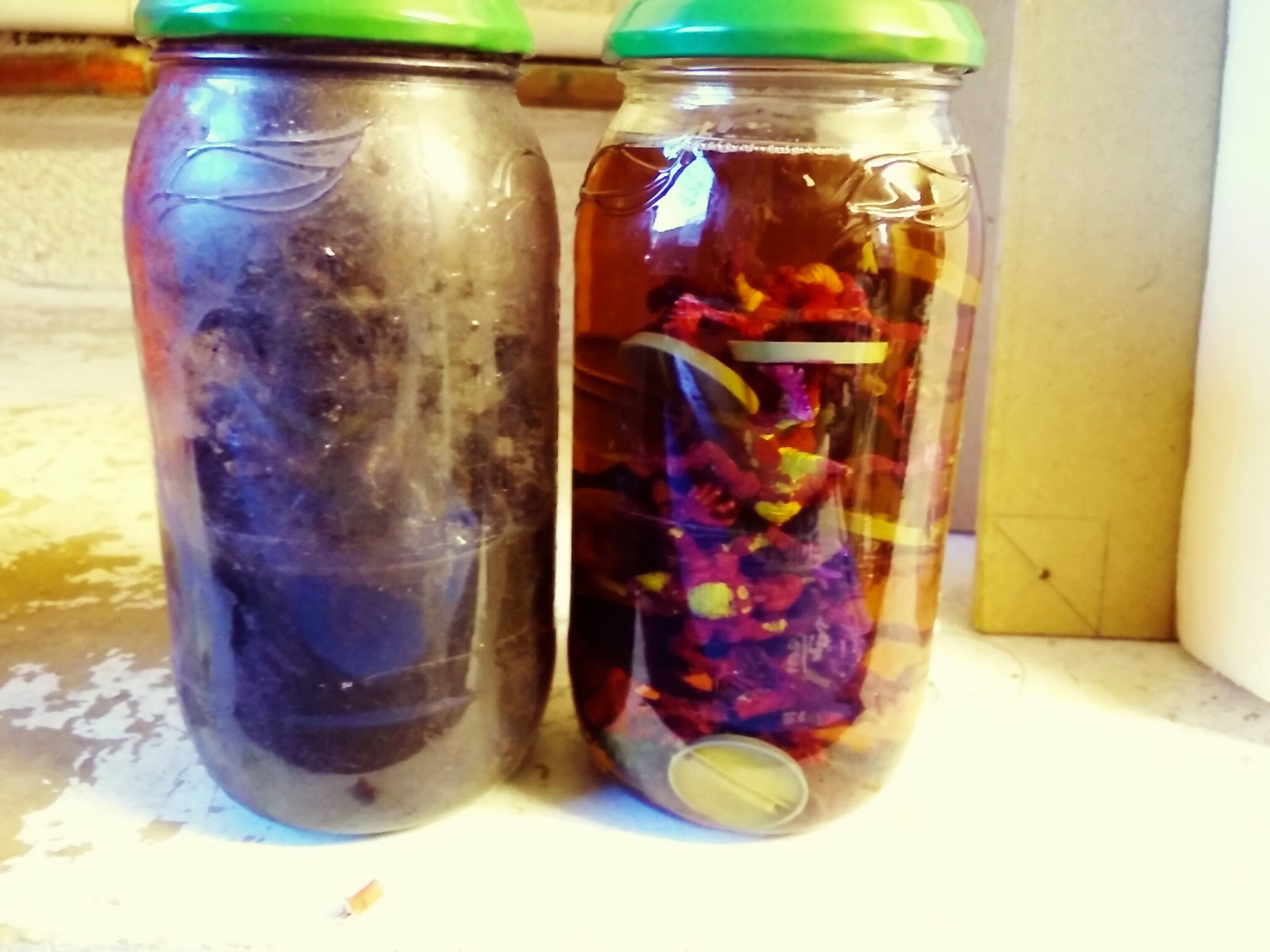 You can also see that after four or five years I finally decided to get some new Dettol. I'll strip these with a toothbrush in a few days. 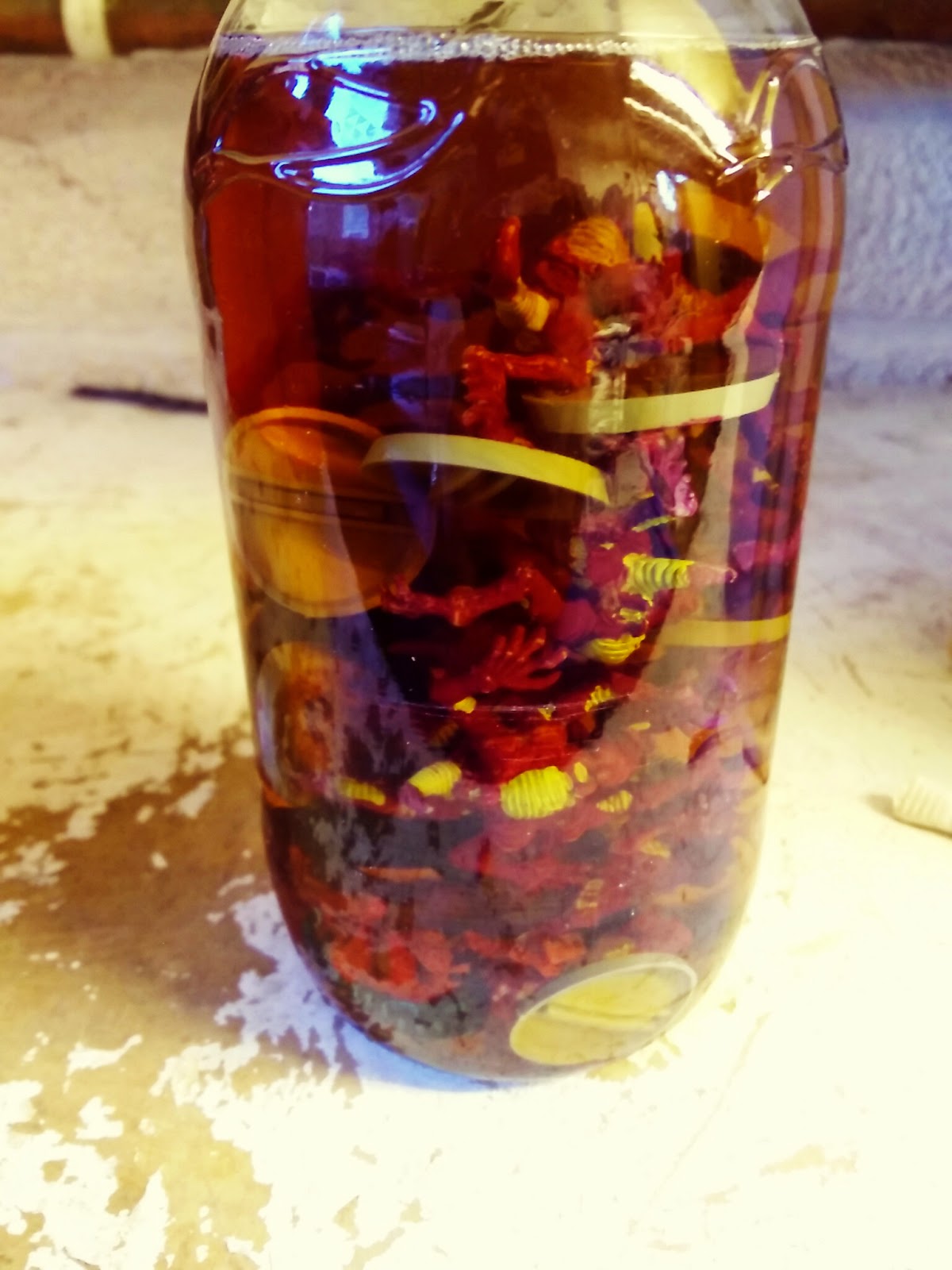 And then transfer these from their inky black bath into a fresh Dettol one. I've had them in there for a month now but the Dettol has become saturated with past paints and the original Behemoth colouring has done no favours. Essentially they'reall covered by thin slime akin to used motor oil. I'm hoping fresh Dettol will strip them a little more and failing that a burst of Fairy Power Spray will make them acceptable. 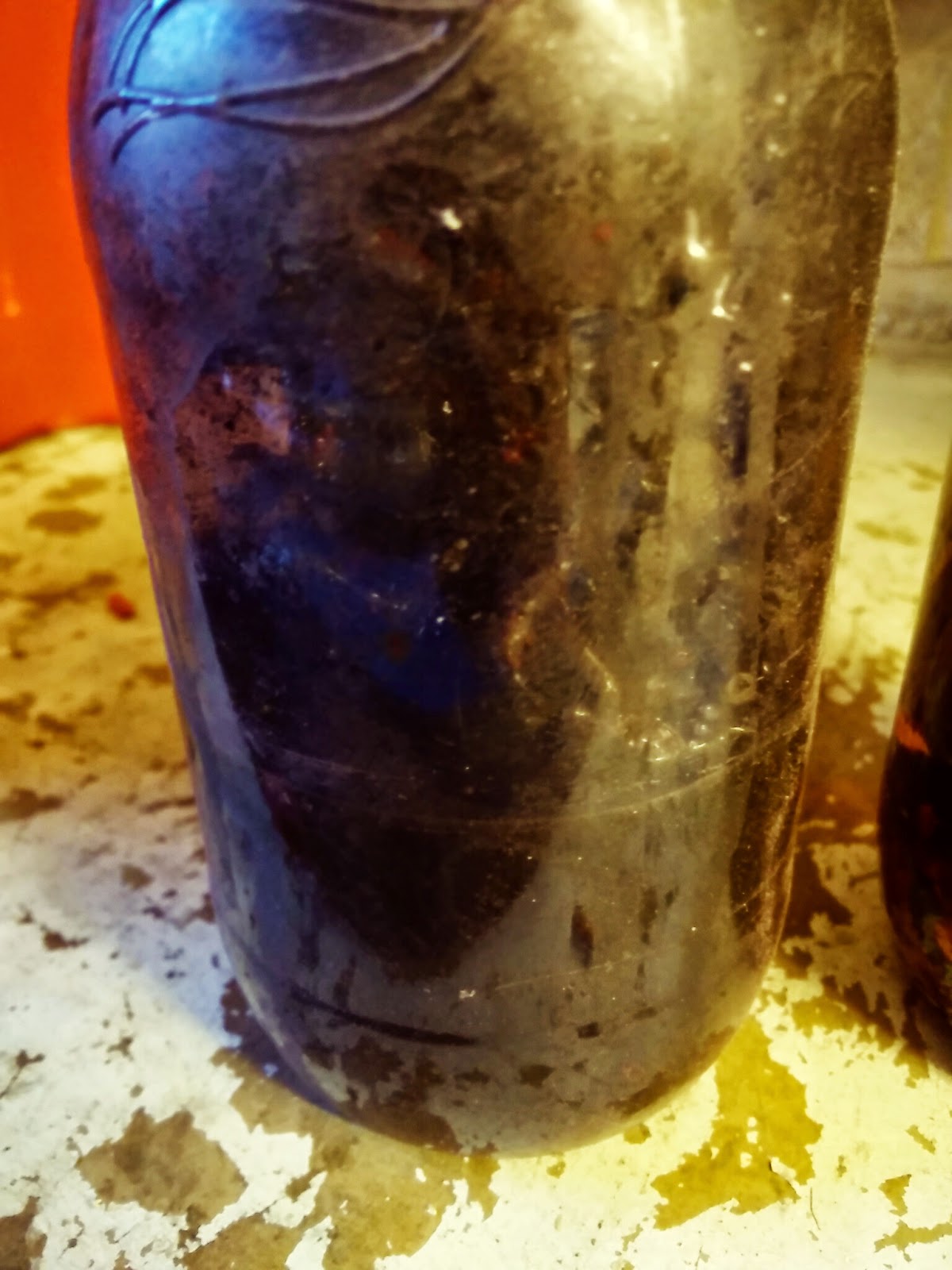 I'm actually looking forward to adding some extra bits to all these Stealers. I'd question why I was doing this, they're not on my list and with my only recent success with Stealers being the Maufactorum brood, which I have sufficient models for this is really a pointless exercise. I do like the idea of having a full Manufactorum and Broodlord Hunting Pack. It's not a list that I think I could take but it is interesting and then I could add my Genestealer Cultists, By no means is this about making a Genestealer Cult army but it certainly makes it viable, even if gaming wise it wouldn't be.
Posted by 40kaddict at 07:57