Some may recall back in February there was a random youtube link to a Harlem Shake featuring characters  from a British Public Information Film from the 1970s that was referenced in the Prodigy song 'Charly' in the 90s.

Since then Charley's been busy, he's got in on another meme - 'cat-bearding' 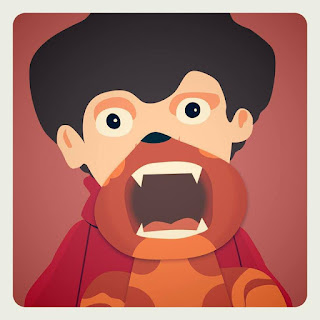 and has also made two new information films to remind people to fill up on fuel before going on a journey:
http://youtu.be/bn3Oz6KT2Jg


and also asking drivers not to drive too close:
http://youtu.be/fplPtxCqSww

I'd really appreciate it if you could share, tweet, like or repost the links, especially if you like or remember Charley. There's more to it than bandwagon jumping but it needs a kickstart, without kickstarter so help a little boy and his cat out ;)

PS, please no jokes about alternative meanings for his name, that would end whatever hopes for this to be a success.
Posted by 40kaddict at 21:50