The last of my endless parade of finished Genestealer Cultists. I'm actually looking forward to when I can display them alongside the Brood Coven, Aberrants and my original Cultist conversions. 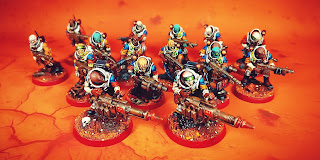 Obviously I mentioned a new Armies on Parade board this year. I'm looking at creating a scene of my Deathwatch [again on the list] holding out against a Cult hoard sweeping through a container yard. 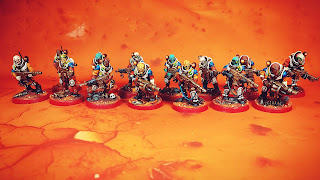 But don;t get your hopes up, there's no major new build here and as much as I would like a load of Armorium Containers I'm hoping to make some out of Foamboard. 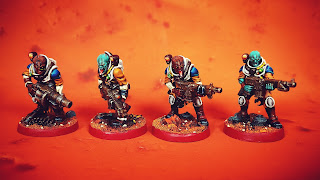 In the mean time I have my scratchbuilt fences and future containers to make up the defensive area and hopefully my Ferron Fire Firs will be outside the compound from whence the Cult is emerging. 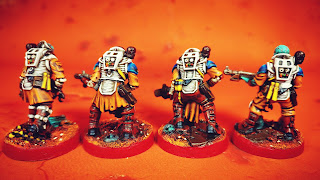 So the bulk of my efforts will be a new 2' x 2' base and potential backdrop. Then any extra containers and trees I can manage, alongside the Deathwatch marines. 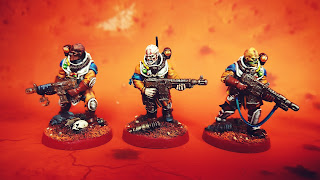 Hopefully that'll be sufficient alongside the Cultists and the 31 Genestealers I've never used on my AoP board [not that anyone at the store will be aware, they'll just assume it's reusing the same army again no doubt]. 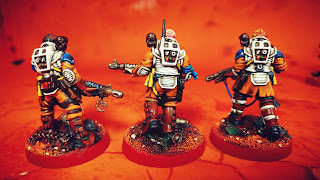 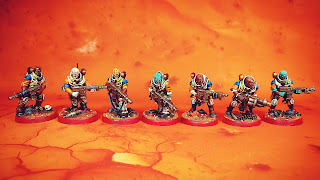 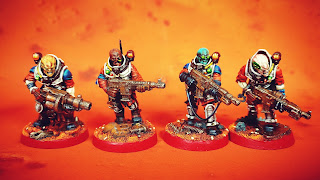 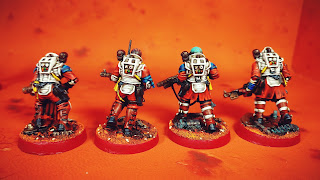 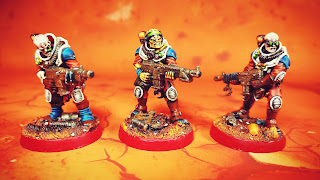 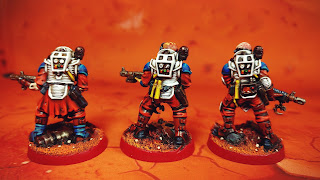 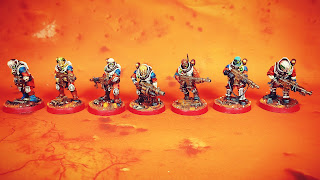 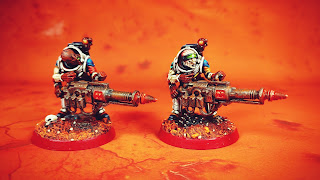 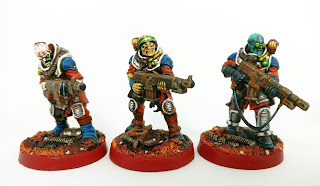 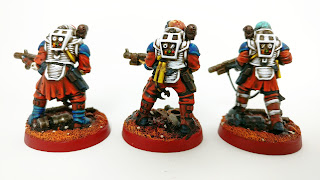 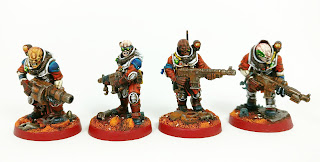 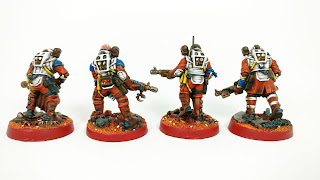 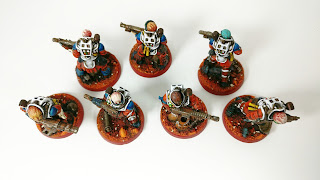 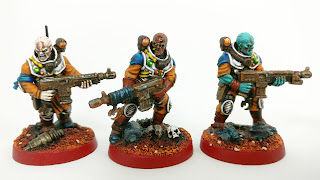 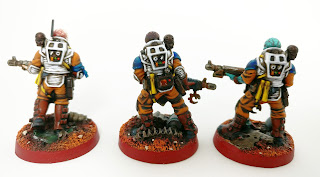 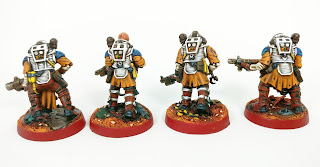 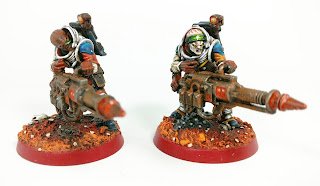 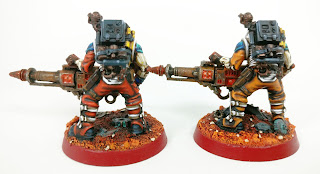 Hope you enjoyed the pics and I look forward to sharing the Cult as a whole eventually. Now I need some Sentinels...
Posted by 40kaddict at 12:10