My mate Liam, he of the scratch built Warhound and Warlord fame, is having another clear out of old figures on ebay NOW! Starting price 99p on everything. These things are really cool and well painted. I thin khe's looking to build a new Dark Eldar force so you'd be really helping him if you bought some of his chaos figures to feed his addiction. Remember the rumours say Chaos is going to feature BIG in the next 40k so why not get some cool gear early. 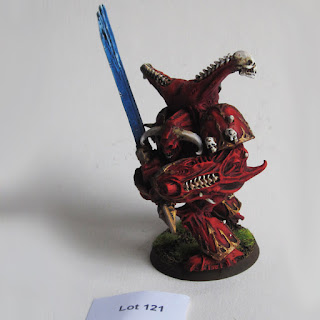 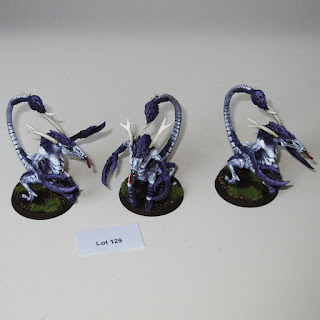 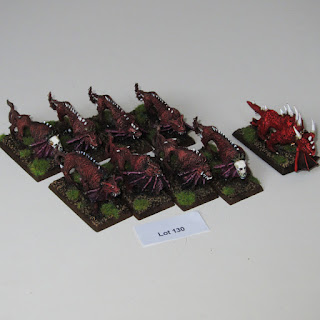 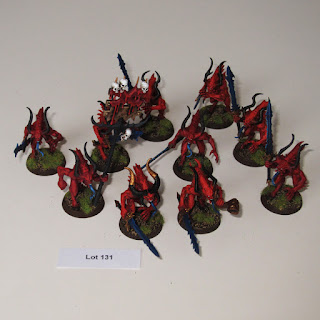 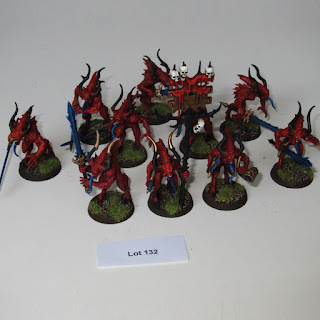 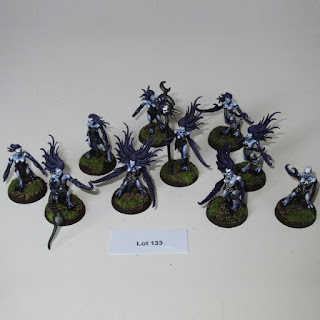 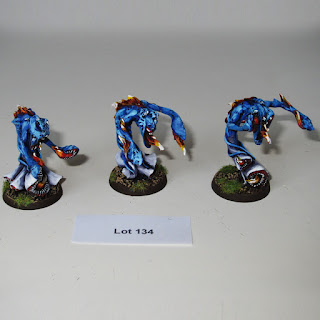 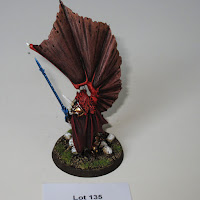 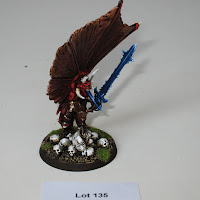 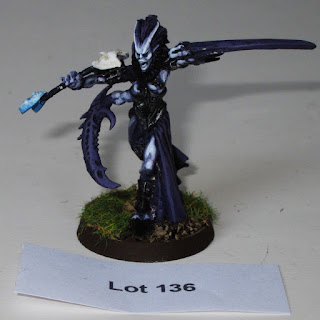 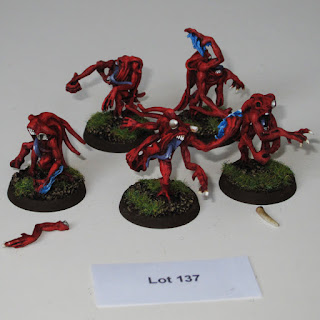 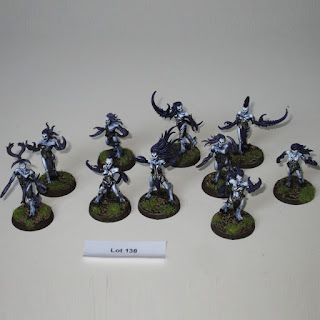 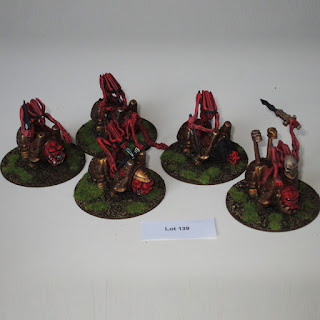 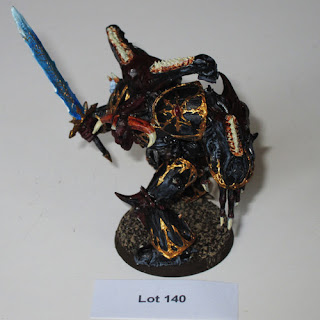 Forgive the sales pitch but the figures are ally cool and even if you don't want to bid they're definitely worth looking at... I've a shot of his Dark Eldar Razorwing to add later on so you can see what he's working on for his upcoming Throne of Skulls competition but I think there's enough here to sate anyone's appetite, even the blood G.O.D.
Posted by 40kaddict at 11:29