What ho! Caledonian Highlander wa this weekend at Element Game North West Gaming Centre. I'm in the process of trying to find time to write the battle reports, at least while it;s still fresh in my mind. The headline for yours truly was 2nd place best army, beaten to the top spot by Liam and his Khorne Daemonkin. Still the trophy is cool and the £25 voucher will go towards Blood Bowl later in the year.

Game wise I had a blast and after a typcially poor start got progressively worse over the weekend until I eventually snatched a vistory from defeat meaning the Wooden Spoon prize was out of my grasp. Still, the guys I gamed with were all top blokes and that's even including two Tau players who were all booed good-naturedly throughout the weekend! ;) 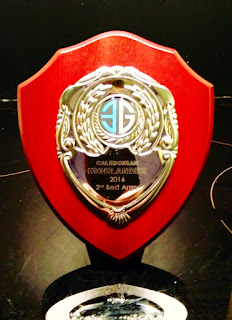 While I try and fit in the battle reports enjoy the pics I took of the best army nominees. Some interesting Dark Eldar. 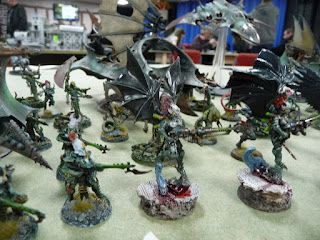 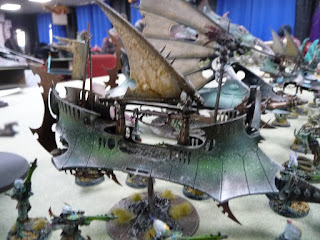 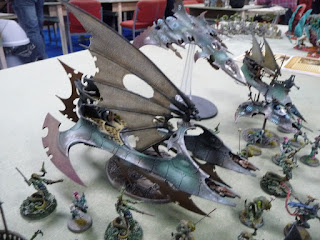 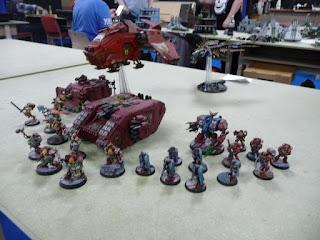 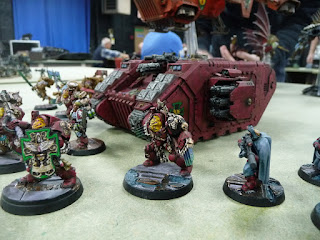 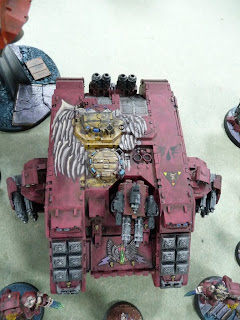 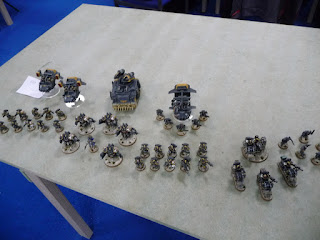 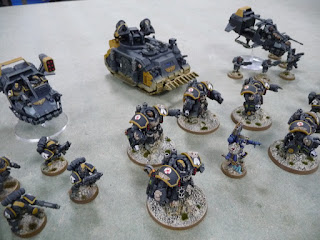 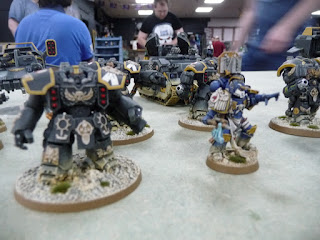 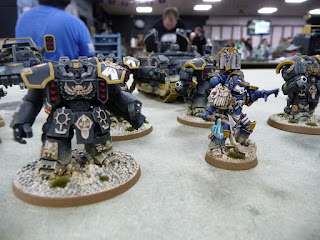 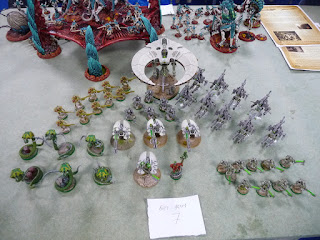 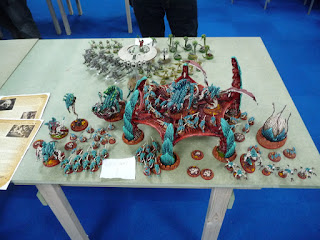 One of the two Khorne Daemonkin armies nominated. 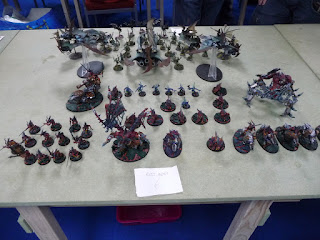 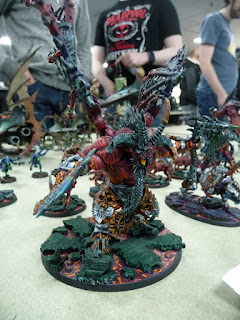 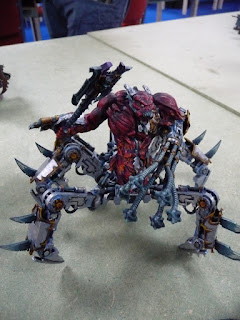 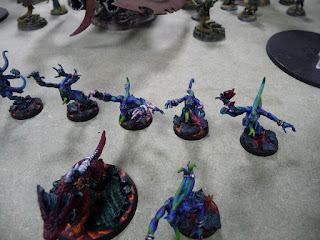 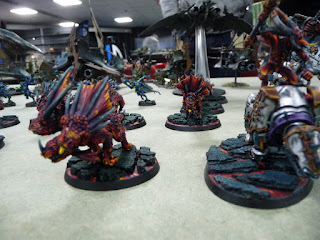 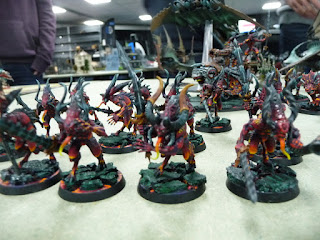 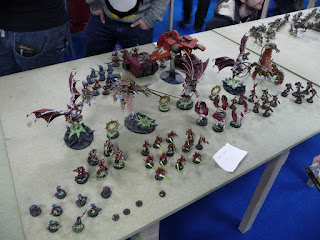 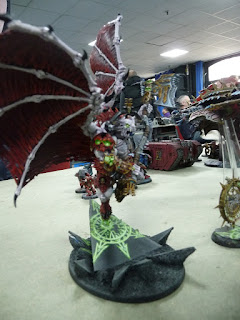 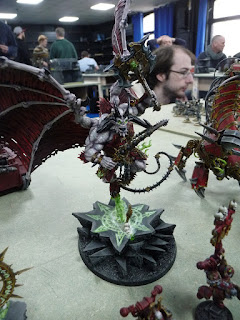 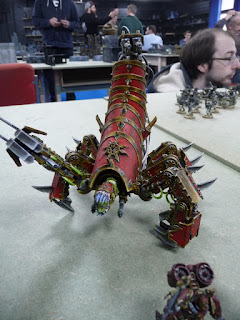 Selfie time, we really did have a good weekend, even if I look stunned! 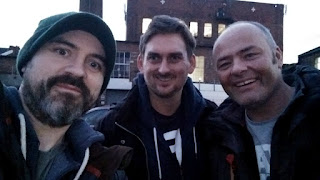 Oh and then someone torched a car next to the Gaming Centre. Luckily no one was hurt and the few staff left evacuated safely.

Fire Brigade were in there in a dew minutes, putting it out even while it was still popping and banging!

Anyway, a spectacular conclusion to a great weekend.
Posted by 40kaddict at 12:27