Following on from May's Battle of the Brush [or 'Tale of our Warlords', as it's also known], June's category was Characters. I entered Deathleaper, I wanted to get my assassin done, but it wasn't meant to be. My goal is just to achieve the 12 entries over the course of the year and as you can see the standard is exceptional each month so the competitive aspect will be tough, hence why I'm just along for the ride.


This Inquisitor Scale Eisenhorn [oh my!] and 'Deadpool' Assassin took the top honours. 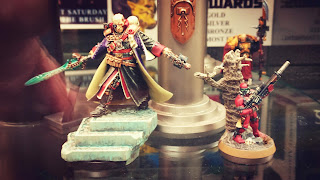 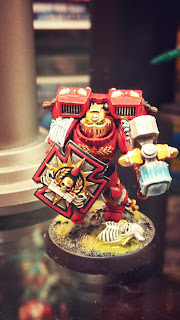 A third of the Fellowship came third! 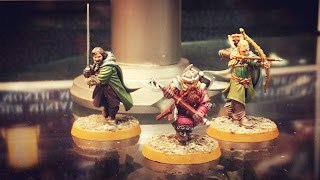 Custodes took the 'most inspiring award. The rest were all inspiring too... 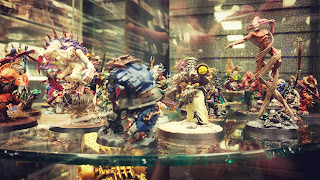 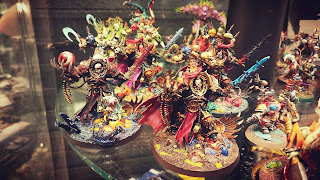 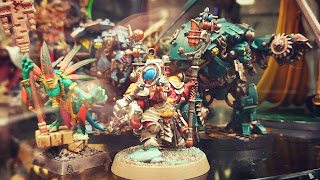 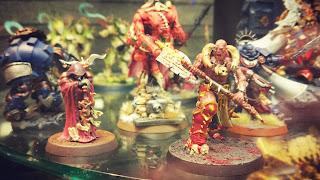 A Knight from the May challenge I didn't get to take pictures of. 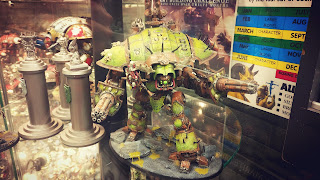 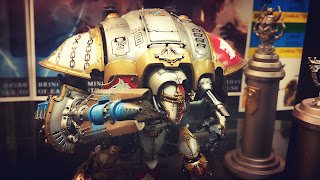 Alarielle the Everqueen on her gigantic Wardroth Beetle. 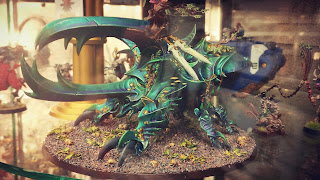 This was primed with Retributor armour and everything else was Contrast paints apparently!

More of the amazing Orruk store display, love the tone and details that has been applied to these.

The Giant was amazing, the picture does not do justice to the highlights on his head 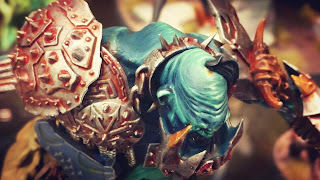 And lastly a giant squig chariot. 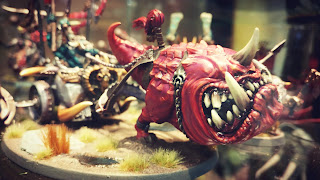 This month is units again. I have my Chosen Axes to display but I have been trying to get on with these, again as a way to avoid that darn Dark Shroud, however I have a plan to tackle that at the end of the month... 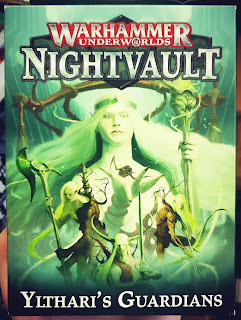