I honestly I don't know, we just have the figures for two more bases and with many of the battles I'm doing now being points intensive I've got to spend them somewhere if I'm going to fill out a large battle force. I've even got so far as to make them sky-slashers and add spinefists! Anyway, I've been painting up this base and my son has been doing the other four Rippers for the 5th base. Just before the turquoise goes on... 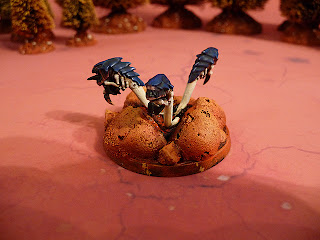 When I originally looked at Rippers I couldn't see the point and I'm not entirely sure if that opinion has changed. I've played them as sky-slashers and the increase in speed is useful but they didn't do anything first time and second time with Spinefists they deep struck, fired off 16 shots and did nothing. I think their only contribution was that amount of fire power makes people notice them and so they got assaulted which meant they tar-pit a unit for two or three turns thanks to their wealth of wounds. 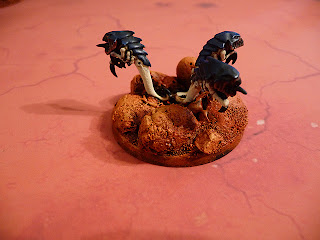 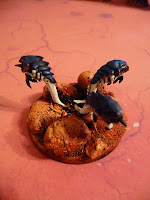 So I'm thinking they make a decent delaying unit. Just put them somewhere to distract the opponent to a slightly more immediate force. Perhaps they'd do better against Eldar or Guard? One other option is using the Parasite of Mortrex, although I think he's exorbitantly expensive but who's going to shell out for all those ripper bases it spawns? WELL, if you look at what's just been released by GW

REALLY? We've waited for years for a Tervigon and Tyrannofex but we never realised we were desperate for Finecast Rippers in the Old Style and all for a measily £8.50! There's only one base by the way, you'll need 3 for a Brood... 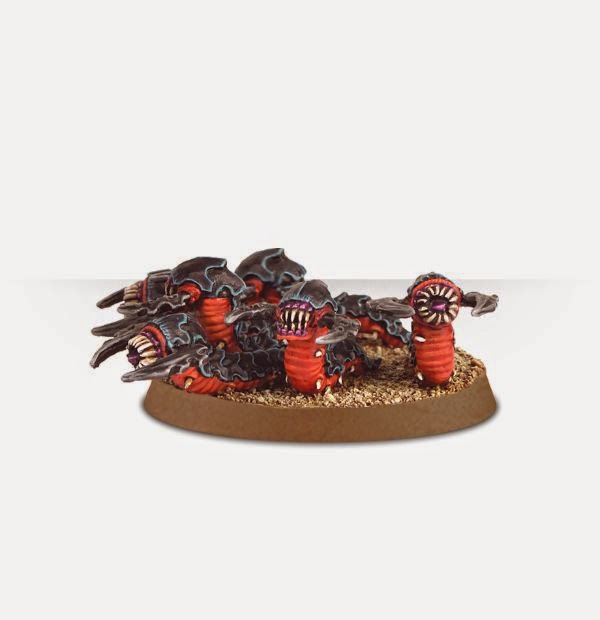 So they must be good right! Right?

For that price you may as well get the Forgeworld models, if you absolutely must have Rippers, they're much cooler looking even if the rules are rubbish 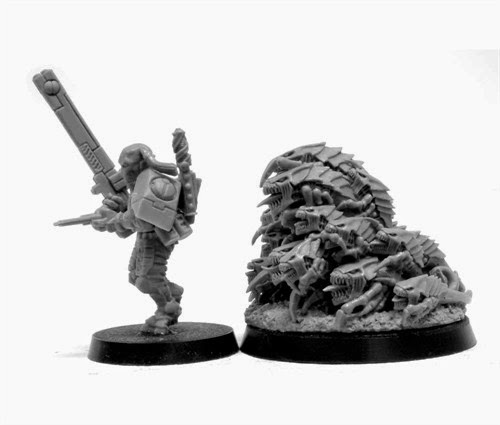