Afternoon #WarHamFam and #WarhammerCommunity I've been #PaintingWarhammer #AdeptusTitanicus. And here we go, years in the making and they're done! Finally. 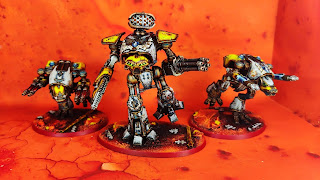 The amazing thing is I want to paint some more, although I am 100% convinced I would still take 2 or more years painting them as well! 😂 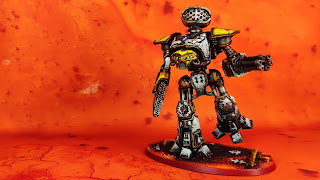 As I've mentioned they're not quite what I was going for with the mottled pattern. And yet I absolutely love them and that's why I think another starter set would be awesome. 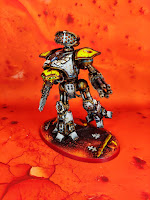 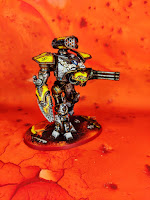 Although a Warlord would also be cool, but I think I just love robots. Haven't even played the game so I'm struggling to justify getting more. 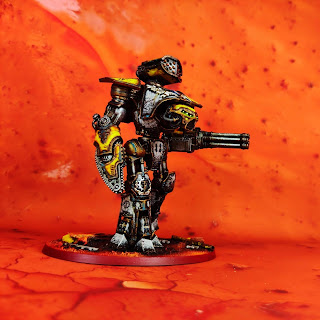 I mean he looks really cool 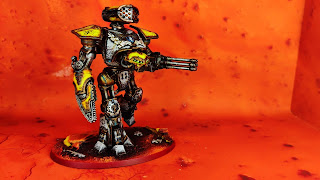 When you see the white pics you'll get a closer look at his decals. I overpainted his in the correct colours, though it was a bit of a nightmare which is why I left the Warhounds white. Also, you get to see the other weapon options. 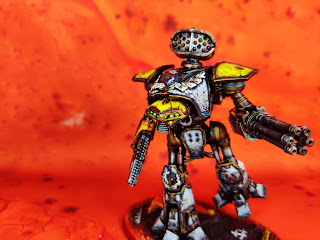 The plasma isn't my best, I tried a different technique with Nihilakh Oxide 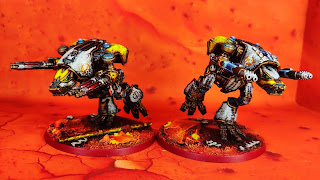 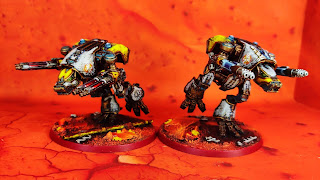 I also did the bronze differently on muzzle, mainly with washes. 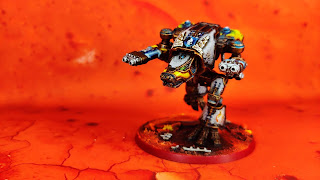 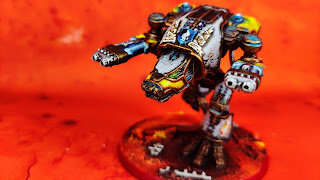 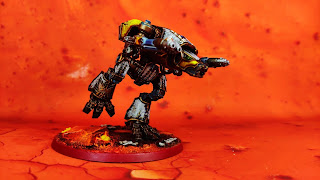 I'm less convinced on the actual barrels of the guns. They seem a bit uninspired  but they'll do for now. 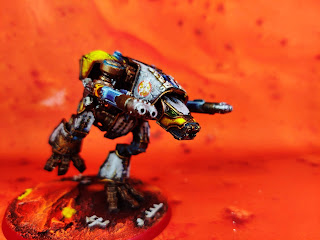 I love the las weapons and the green eyes. 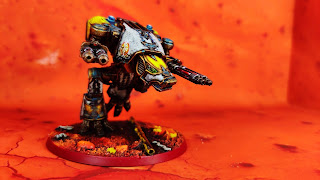 The more I look at them the more I want to add to the force. 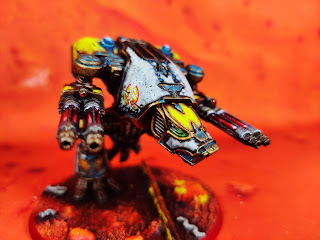 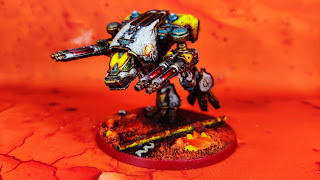 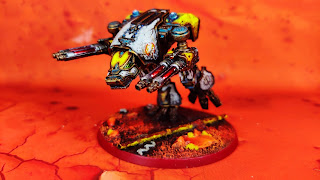 Just look at the red glass, not the best I've done but I love it anyway! 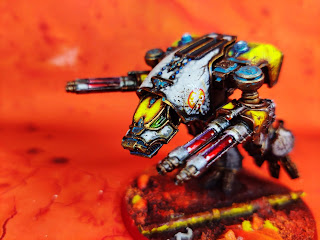 And here they all are alongside my already finished Cerastus Knight Lancer. I've got the other Lancer on the go and will be tickling away at him here and there. 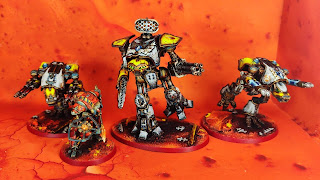 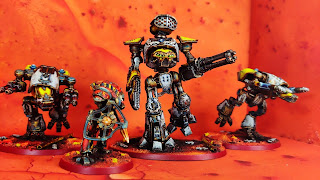 And with that a GREAT Big RUSTY Stamp of Approval. Although it probably deserves much more than that! 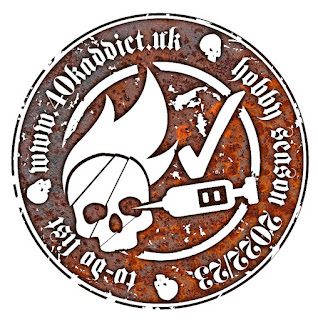