lsat from the Warhammer World Exhibition. I'll let the pictures speak for themselves really, there's not much more I can say about them than is present in the image, 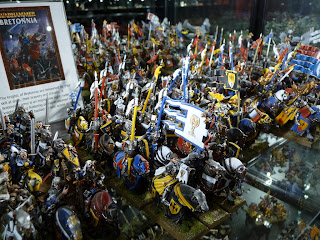 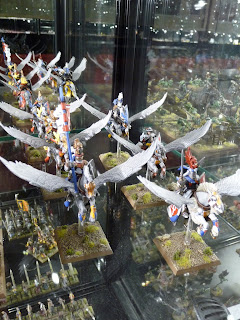 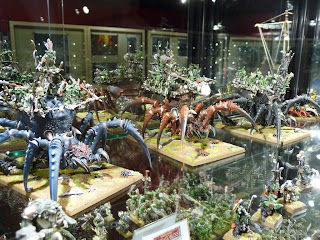 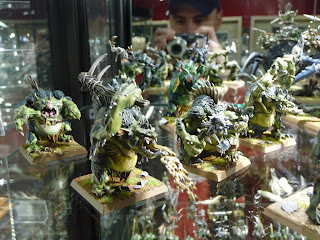 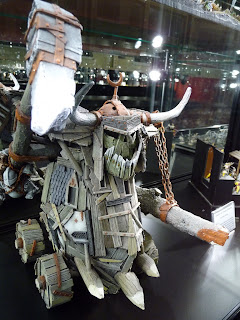 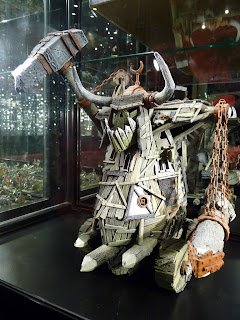 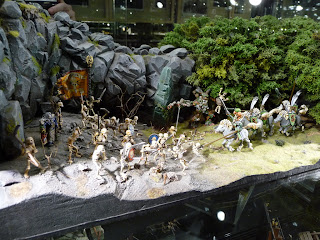 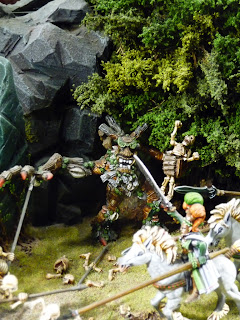 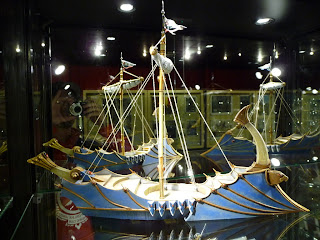 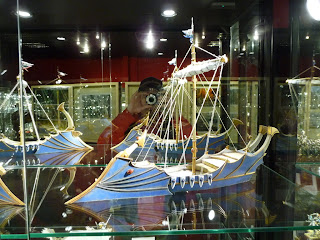 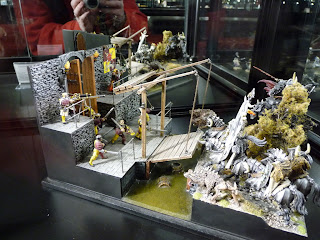 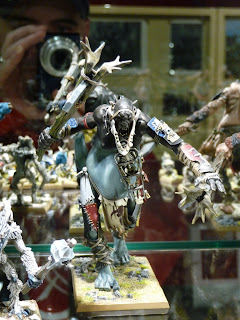 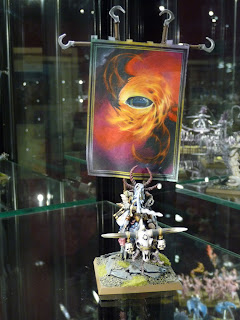 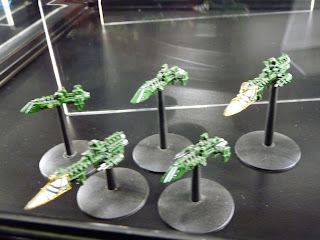 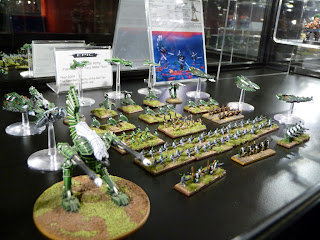 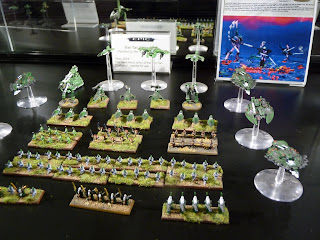 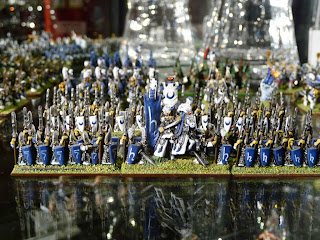 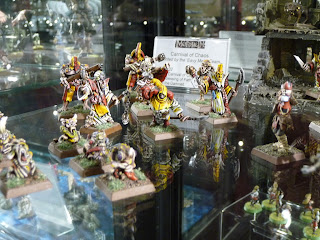 One of the really old Warhammer dioramas. 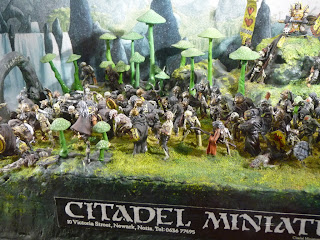 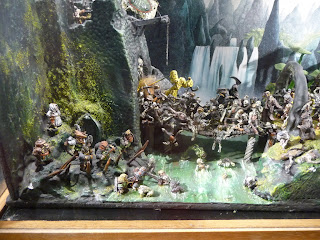 I had this Minotaur, don't know why but I'm pretty sure was one of the first few models I actually got. Perhaps it was one of the ones the 'bad lads' at school 'obtained' and casually sold it on to an unsuspecting geek. It's only now I realise I was perhaps buying stolen goods - I was right naive! 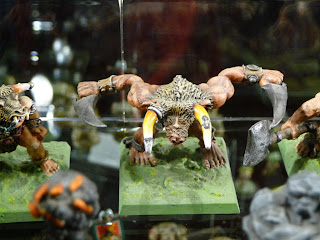 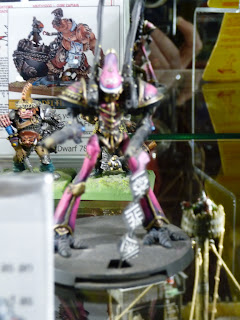