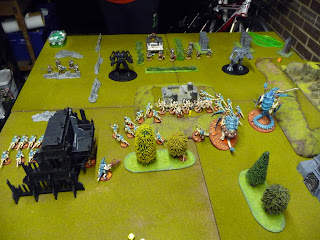 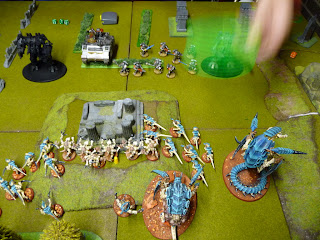 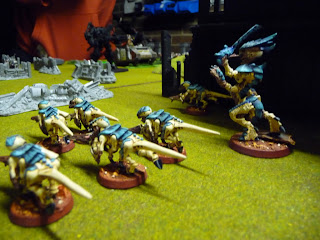 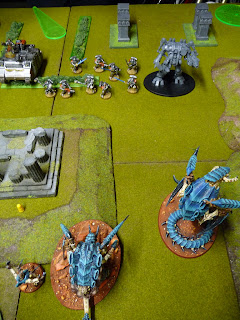 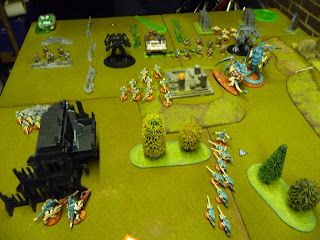 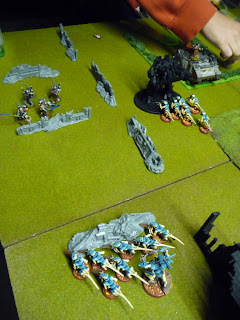 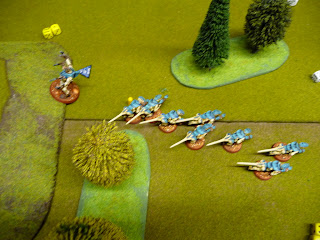 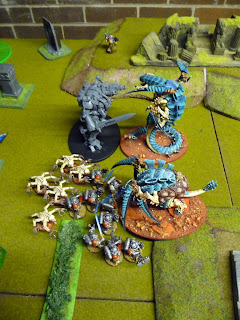 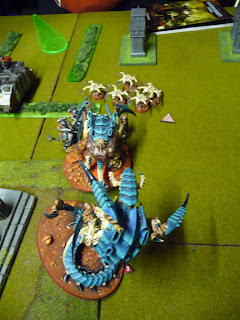 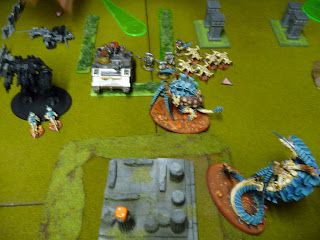 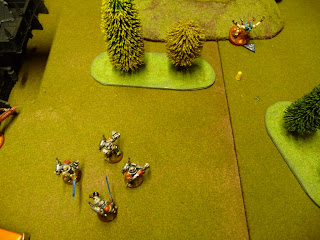 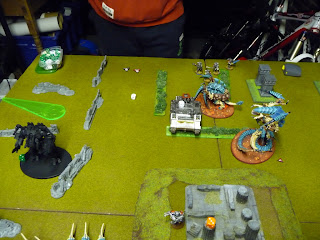 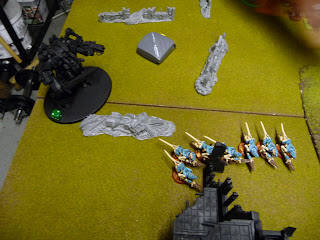 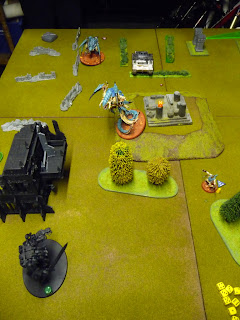 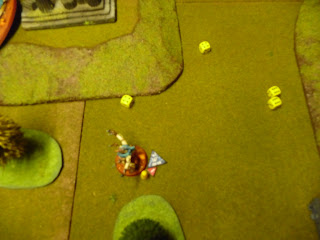 PeteB is hoping for a win next time, I think the first NDK was a lucky kill for me but I think for the first time the advance delivered and I think it was because the Ymgarls, Tervigon and Trygon had a lot of support for each other. He pulled some really neat tricks and the NDKs are still difficult to kill but I think it's early days for his force and given time when he knows exactly how to peal me apart I'm going to suffer. Terminators next time I think.
Posted by 40kaddict at 12:32