I'm currently under a certain sense of confusion, I can't work out whether the internets have deluded me or if I've misunderstood something but I'm having real difficulty getting a handle on 'allies'. I know as Tyranids we don't get allies but on the many discussions on blogs, forums and whatnots relating to Tyranids and the allies matrix I was led to believe that we could at least ally with another Tyranid force. The main reason for doing so was to open up more Elite slots - the slot with most of the goodies according to other people. Personally I was hoping to get some more troops but that's by-the-by.

So up until this point I haven't really looked at the rules but when I wanted to try out a winged Hive Tyrant band still see if I can get a Tyranid Prime and a Tervigon I was curious to see if I could fudge it with another allied detachment of nids. I start reading and I think I understand the bit where it says a single allied detachment for each primary attachment but it was this bit on p109 that suddenly made no sense to me

The fact is allies throw up some interesting options for folk and we saw that at Throne of Skulls, Necrons with Imotekh the Stormlord night fighting for most of a game whilst the Tau allies with night vision shot with impunity! However, I'm more inclined to stick to one codex. To return to my old martial art of Kendo there are different ways to fight.

The standard style - chudan no kamae both an attacking and defending stance that everybody learns and is the most widely taught way to do kendo.

Then there is jodan no kamae, I've mentioned this before when I was looking to pose my son's Wraithlord in a kendo stance. Jodan is a purely offensive stance, using the projectile like attack from on high to reach your opponent long before they get in reach. The real problem with this technique for a beginner is that you do not have the wonderful bamboo sword acting as a measuring stick between you and your opponent telling you they're within distance. Kendo is very much about distance and you need a certain level of experience to judge the right distance and even more so without the sword to help. So this is an advanced technique and quite often people will stick with chudan for their entire kendo lives as that is sufficiently challenging enough. 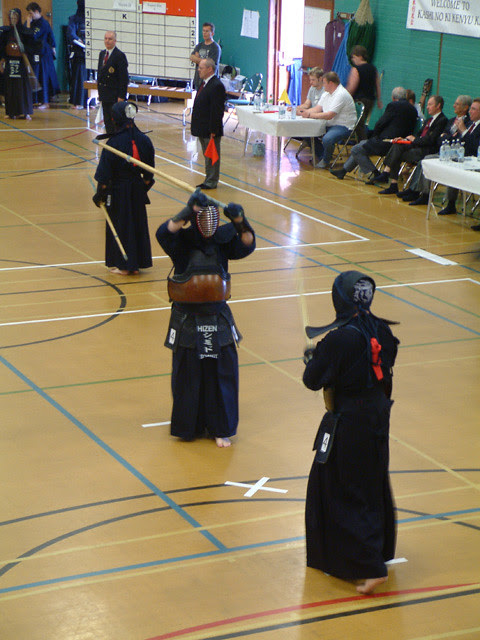 Lastly there is nito, or 'two sword technique' this involves the use of a long and a shortsword. The long sword is used in a similar fashion to how you would do jodan but obviously with one hand. The short sword is used as a parrying weapon. It's very difficult to master and very few people will practice it although many people will have a wish to do so as it is an exciting challenge in itself, oh and it looks cool. 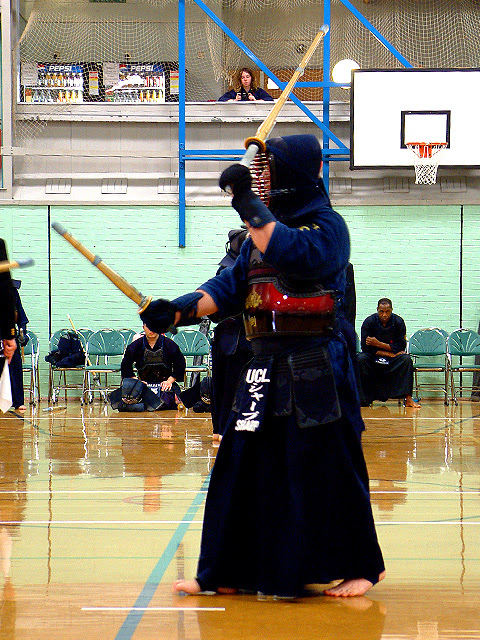 All I'm really getting at is that for me personally there is far more to master from using a single codex than to try and master two or discover the optimum synergy between them. That's not to say there aren't ways to do that - the Tau/Cron pairing was obviously inspired but for me it's a way focus how I play, even if it is a flawed belief. Ultimately though the opening up of the Force Organisation Chart with allies and the ability to field what you want, although inviting abuse, is once again a bonus to all, except Tyranid players! Marginalised yet?