The sound of gaming - music to kill by*

I talked recently about your 'gaming crew', the people you throw down with that makes this hobby slightly less nerdish because you've surrounded yourself with like-minded individuals that make you think playing with toy soldiers is actually cool! We're deluded, but hey, we're having fun. But 10 years down the line those guys are the aspect of gaming you recall fondest. We hardly remember the three sixes thrown that turned the battle [unless you wrote them down, in which case you really do need help], but we remember the people.

The other way to elicit such memories and truly lock in all these good times is by stimulating your senses. Good times roll with good people, good food, good smells and good sounds. I mentioned previously my mate Chris's obsession with incense and I've fond memories of dunking bread in piping hot gravy as a 'snack' round at Liam's [he of the scratch built Warhound and Warlord fame, that never gets old] but it was possibly the sounds that provoke more memories for me.

At that age I didn't like music. I was spending all my money on figures, computer games and occasionally Fantasy books. Music was a drain on my pocket money I couldn't afford and quite frankly I didn't like anything that I heard. Of course below you can see what happens when your main passion steps out of its boundaries, though I'm pretty sure this wasn't the first Bolt Thrower record that dealt with the 40k Universe. My Mate Chris would play all sorts of tunes when we gamed. An eclectic mix for sure but predominantly heavy metal, and why not! 40k and heavy metal go together like, erm, bread and piping hot gravy! Amongst the many acts that defined our existence were the likes of Nocturnus, Deicide, Faith No More, The Doors, The Who, Pitch Shifter and Nirvana. I can't say I was particularly fond of some of them but in time I did grow to appreciate music but in some respects music was my gaming downfall. 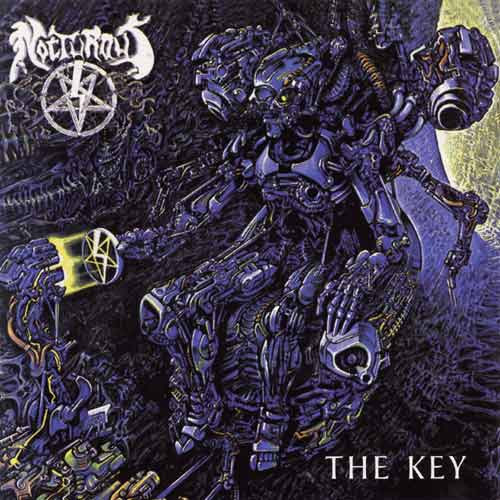 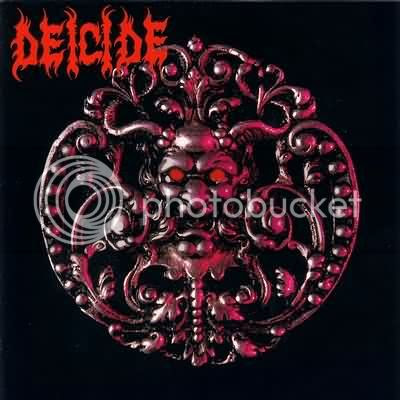 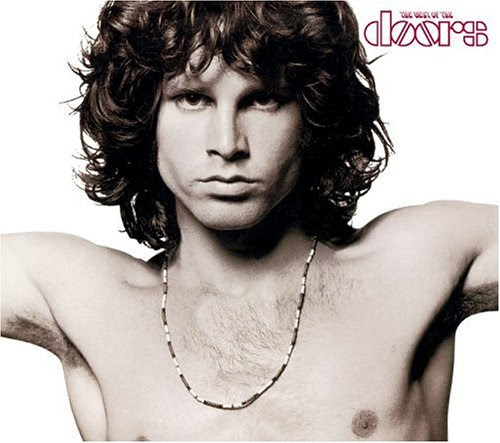 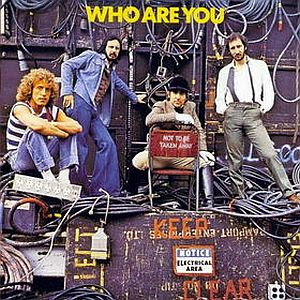 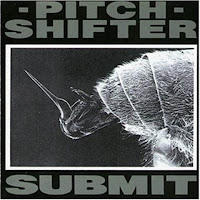 In particular, on one occasion we'd spent all day preparing an Epic battle, 1000's of points worth of figures were arrayed in the morning and I'd come back after tea for the the largest battle we've ever played. Just as we were about to begin Liam and James turn up and ask us if we wanted to go to Southport for a Rock Night at the Floral Hall. We'd never been and in fact I'd avoided it a number of times my Brother had asked me to go, but you show two 15 year olds an opportunity to go to a venue with girls, beer, loud music and a 2am licence then the plastic men don't sparkle so much anymore. Performing a 3 tier human pyramid to Slayer is another memory of that night I'll never forget!
And suddenly those artists, particularly Nirvana had a whole new meaning. They still evoke many happy memories of dice rolling, the soundtrack to our 40k universe, but they now offer so much more as well. Still, it's worthwhile having some music going on. I can't listen to James Horner's awesome score for Aliens without recalling the Golden Demon I attended at Birmingham NEC where it was on continuous loop for about six hours!